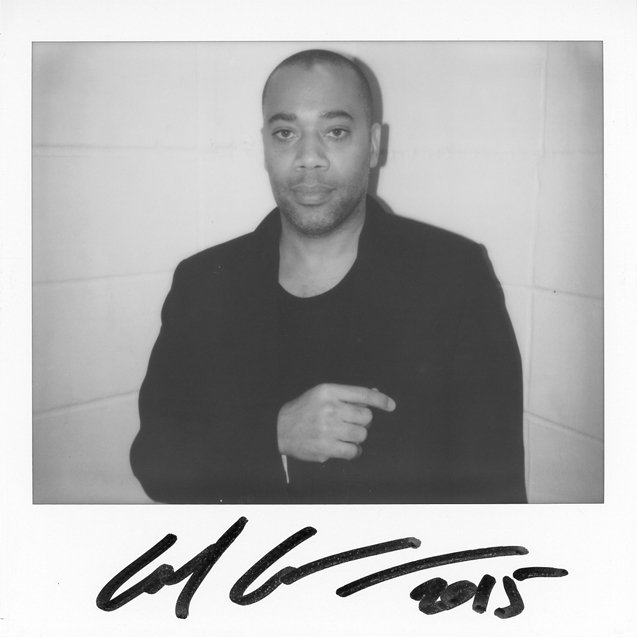 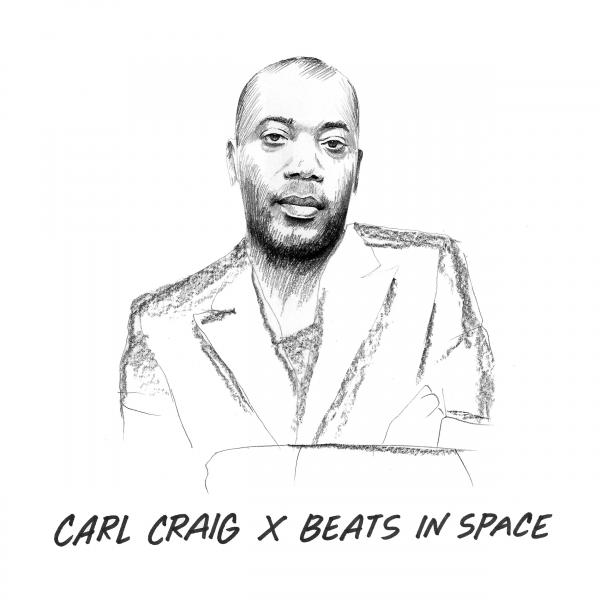 Carl Craig is described as a creative visionary, an electronic music icon, an esteemed Grammy-nominated composer, a world-class DJ and an ambassador for
his native Detroit. Yet the common thread that runs through Craig’s broad musical
canon and creative projects is a resounding fascination with futurism. The prolific
producer has cultivated a unique path as an artist, entrepreneur and civic leader,
guided by his tendency toward forward thinking.

“My livelihood is making music that I can perform, whether I’m doing orchestral
production or modular strangeness or generating club music. I don’t restrict
myself,” said Craig. “I defined myself by being who I am. The ultimate self respect
is when you say you’re going to do something and you go and do it to the best of
your ability.”

Craig released his first track in 1989 on a Virgin UK compilation album, with two
singles following on labels run by his first collaborator Derrick May. After a series
of ambitious releases for his co-owned Retroactive imprint, in 1991 Craig launched
his second record label Planet E with the groundbreaking EP “4 Jazz Funk Classics”,
under his alias 69. Planet-E turned 20 in 2011 and Craig celebrated the label’s
history by taking Planet-E and its artists and collaborators on a world tour for the
first time ever. He also previewed the 69 Live show for the first time, at select
festivals around the world, fusing masks, darkness and the music of 69, Craig
created 69’s own entity. As well as this, Planet-E invited friends of the label – like
Luciano, Kirk Del Giorgio, Loco Dice and more - to pick their favourite Planet-E
track to remix and re-release. Reflecting a year that was packed with events and
releases, Craig readily admits that when he started the label he was hoping “it
would last forever.” He cites artistic freedom as the highlight of running the label
and adds, “It was never a struggle for the label to be an outlet for my or other
people's music. It was always a struggle to stay in business, actually a war to stay
in business.”

Looking back now to Craig's early releases from 1989-1992, one can see how much
the wild variety found in his early music set the groundwork for his diverse career.
He's fortunate to serve as an inspiration and influence to countless artists in the
underground electronic music scene as well as crossover acts like Underworld,
Hot Chip and LCD Soundsystem. His 1992 Innerzone Orchestra cut “Bug in the
Bassbin” was credited as the spark that inspired the evolution of drum‘n’bass.
In typical Craig fashion, “Bug...” continued to develop, morphing into a live jazz
composition in 1996. In turn, those experiments laid the ground for Craig to
incorporate Jazz elements onto his 1999 I.O. album “Programmed.” Then in the 00's
Craig explored jazz further still as producer on the albums “The Detroit Experiment”
and “Rebirth” (2009) for legendary Detroit Jazz collective Tribe. This is but one
example of Craig's continually evolving exploration of sound.

Craig’s interest in collaboration continually grows. As "Versus", one of his boldest
endeavors to date, Craig combines techno and classical music, opening himself up
to working in a new format by collaborating with orchestrator / pianist Francesco
Tristano, French orchestra Les Siècles, conductor Francois Xavier Roth and Moritz
Von Oswald. Inspired by well-received performances in large concerts halls in
Paris, Milan and Germany, Craig started the process of developing the project
into an album. He also performs as Trio alongside Von Oswald and Tristano. His
occasional appearances with the electronic collective jam band Narod Niki, alongside
Villalobos, Luciano, Richie Hawtin, Zip and others, have led to him appearing in
part live / part DJ gigs with Luciano. Additionally he’s taken to occasionally bringing
keyboardists like Mike Banks (UR), Amp Fiddler and Tristano into the DJ booth
with him for special one-off gigs. These mixed performances add some variety
in a non-stop DJ schedule that finds him spinning at top clubs worldwide. Craig
acknowledges, “Touring has always been the most important aspect of the music
industry for artists. There will always be that desire for human interaction.”. Lets
also mention that he has recently performed live soundtracks to films, first in
Amsterdam then in New York, where he improvised live to an Andy Warhol film at
Unsound Festival. The fact is, unpredictability is the only predictable thing about
Craig and his music.

Outside of his Planet E recordings, Craig also continues to be one of the most
sought-after remixers in the world. Craig has produced a seemingly never-ending
list of remixes that now extends over 100 cuts, including mixes for the likes of LCD
Soundsystem, Hot Chip, Friendly Fires, Caribou, Theo Parrish, Gavin Russom & Delia
Gonzalez, Tori Amos, Can, Goldfrapp, Unkle, Yello and others. He was nominated
for a Grammy in 2008 for his mix of the Junior Boys “Like a Child.” “It’s been
proven that the remix is a valid art form,” Craig said. “When I take on a project, the
ultimate goal is that it becomes my record. In many cases I’m actually recomposing
the track and the time that I spend reflects how personal it becomes.” Fortunately
there is no shortage of artists looking for that Carl Craig touch, so rest assured
you'll hear Craig reconfiguring many of your favorite artists for years to come.

In the same way that he likes to make tracks he's remixing his own, Craig’s
commitment to his home in Detroit is also something very personal. After launching
a festival to rival that of any in Europe with the Detroit Electronic Music Festival in
2000, Craig has shifted his focus to even more ambitious goals with the creation
of his non-profit 501-C3 Carl Craig Foundation. “The concept is to find ways to re-
educate kids about what’s interesting musically that you can’t get on the radio” says
Craig. Partnering with other non-profits to set up music scholarships, in 2010 the
Carl Craig Foundation presented a five-day workshop during the Movement Festival
at the Detroit School of the Arts, which exposed the students to professionals
in sound engineering, music festival production, record/music production and
musical performance. Craig sees the primary goal of the foundation as a way “to
develop a new music scene that follows the legacy of Detroit music being diverse
and interesting, to spot out the most talented young musicians coming out of high
school and lend small financial grants to encourage music education at a higher
level.”

This commitment to Detroit music also extends to how his Planet E family of
labels is run. Not only has it given a home to a wide range of Detroit-based
artists including Francesco Mora Catlett, Naomi Daniel, Flexitone, Jason Hogans,

Kenny Larkin, Monty Luke, Ezana Harris, Moodyman, Mike Agent X, Oliverwho
Factory, Recloose, Reference, Kevin Saunderson, Big Tone, Tribe, Urban Tribe,
and Chaz Vincent, it has also been serving as a distributor for Detroit imprints
including Derrick May's Transmat and Stacey Pullen's Black Flag. “The reality of the
business is that you have to change. That’s a very difficult process, especially as
an independent. I made a conscious decision a few years ago to invest in what I
do. It’s turning it around and putting it into the studio and the label for my music
to develop. We’re fighters around here. We fight to find new ways of selling. We
do manufacture vinyl and there are people who want it. We’re fighting to keep it
alive. Fighting for music that we have a vision for,” Craig say about Detroit. “My
commitment to the city is like a commitment to your family. I’ve been here all my
life and I’ve seen great things happen elsewhere, why not be involved in making my
home great?”

When Craig explains his philosophy, his wry sense of humor seeps into his
explanations of far-reaching concepts that merge worlds together. “I have a very
special career. When I feel that I’m tired of going on the road I can go in the studio.
When I’m tired of concentrating on the studio I can go on the road. I can work with
concert pianists, jazz musicians or rock guys. Very few people have that range of
interests. Very few people juggle a career that they choose specifically.” No one else
can pull it all together quite like Carl Craig.