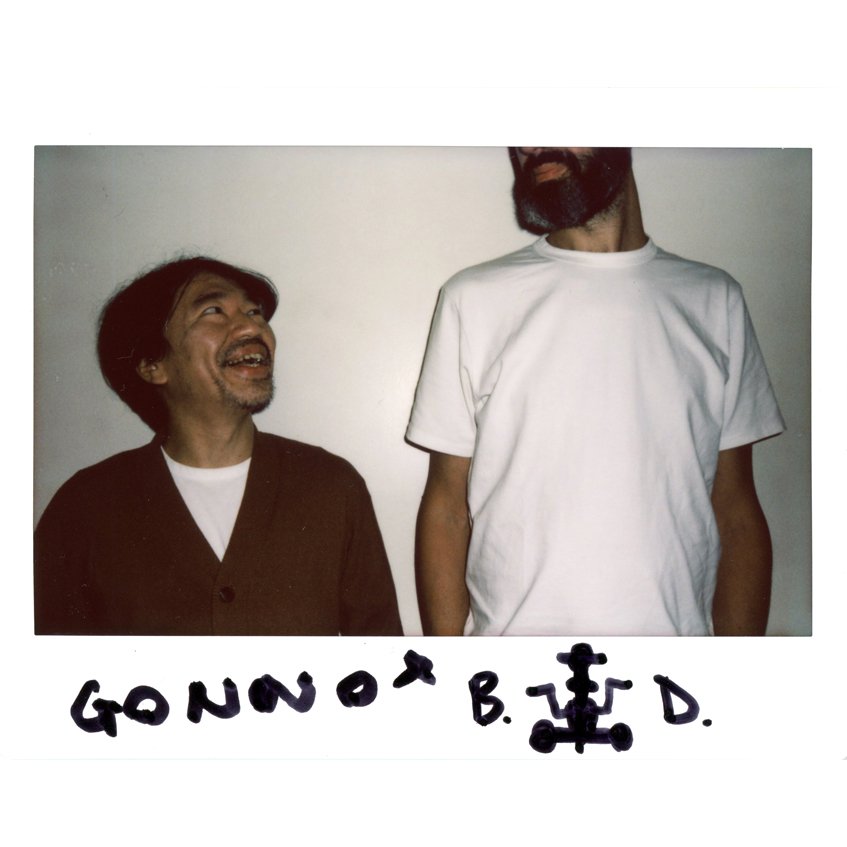 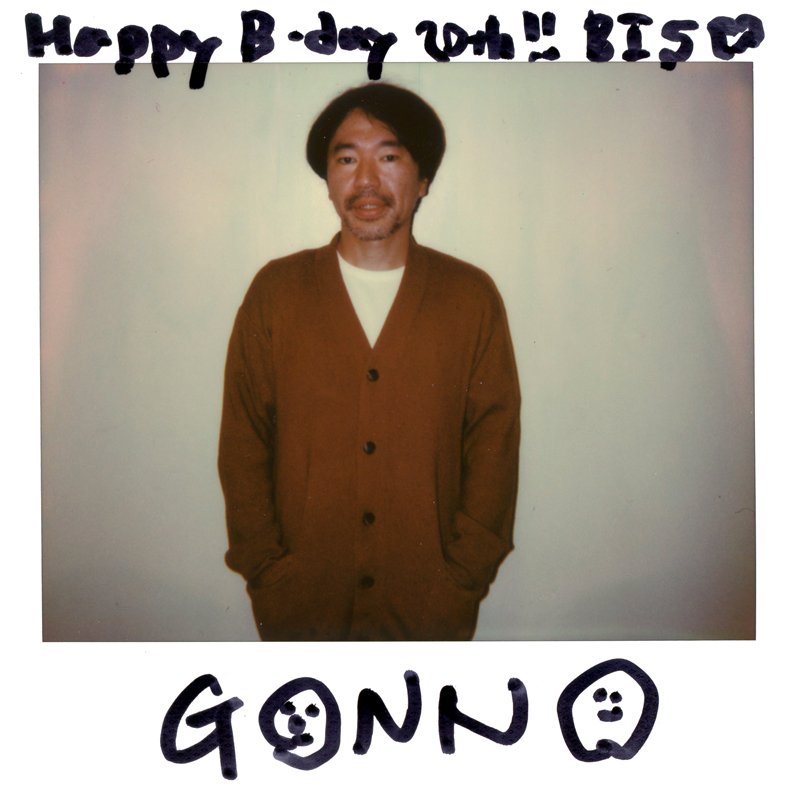 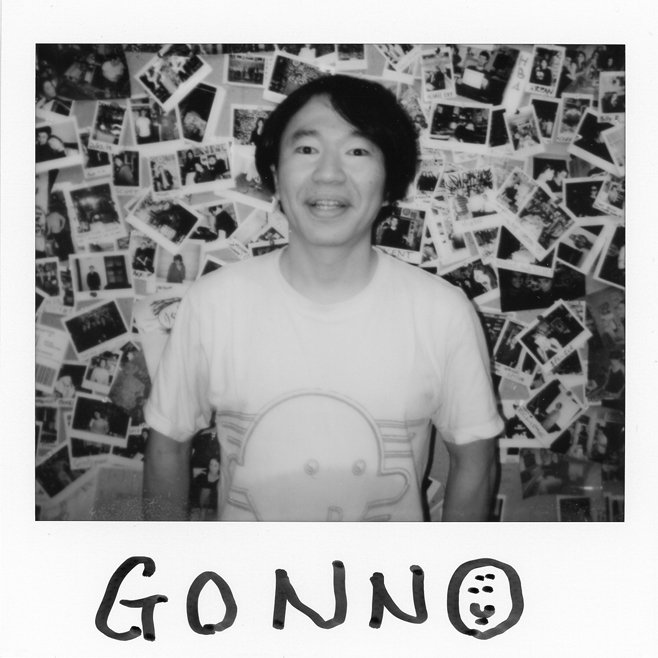 Gonno is without a doubt an integral part of the current wave of house and techno in Japan. His releases have not only appeared on reputable local labels but have also made their way humbly over to the continent.

Gonno always manages to bring an acidy and melodic flavor to his DJ and live sets while still staying true to his house and techno roots. Without fail he draws clubbers in with eclectic sounds and the lost art of storytelling behind the decks/machines.
As a result of his infectious sets he’s been playing as a DJ around the world such as UK, EU, US, China, South East Asia, India and Australia since now.

Gonno’s release “Acdise #2” on International Feel Recordings in 2011 was his break point to get wider audience, even before its release the EP had frequent play from so many DJs such as Laurent Garnier, James Holden, Francois Kevorkian, Tim Sweeney and Todd Terje, and still continues to be a phenomenal long seller. It’s no exaggeration to say “Acdise #2” is the year’s best Japanese techno tune.

In 2015 Gonno released a full-length solo album for the first time in ten years entitled “Remember The Life Is Beautiful” from Endless Flight which gained him wider recognition and appraise from international audience. His remix of Jeff Mills’ “Light Of Electric Energy” was included in Mills’ album “Where Light Ends,” and other recent works include his solo EP “The Noughties” on Tim Sweeney’s Beats In Space Records, and a collaboration EP with Nick Höppner “Fantastic Planet” on Ostgut Ton.

In past 3 years from then, while he’s still been touring many countries he did some remix for the label such as Cocktail D’Amore Music and Butter Sessions etc., also collaborated with a Japanese drummer Masumura and putted their album “In Circles” in 2018 on P-vine records Japan. It sounds they focuses the new impacts between electronics and afro-jazzy drums, such like resonating South London's new vibes as Giles Peterson introduced their track on BBC Radio in UK.

In 2019 he is keeping touring arounds energetically as a DJ, amongst he suppose to play at Dekmantel Selectors Croatia, Berghain, Canada and US from summer till Autumn. On top of that, the collaboration with Nick Höppner will be coming back and their new EP on Ostgut Ton. Also his some remixes will be coming out soon.

This his DJ mix for Dimensions is that he recorded exclusively for his first time since 2015, and published formally since Beats In Space Radio show in 2018. 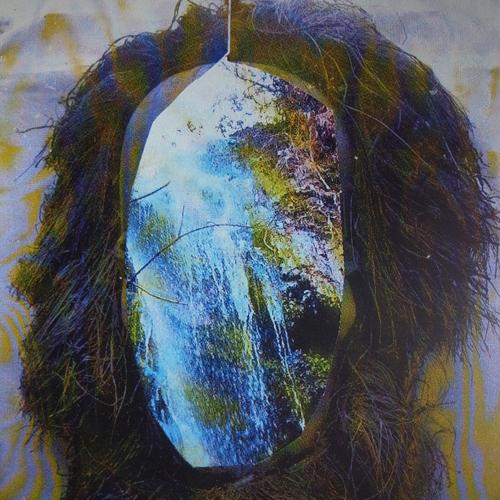