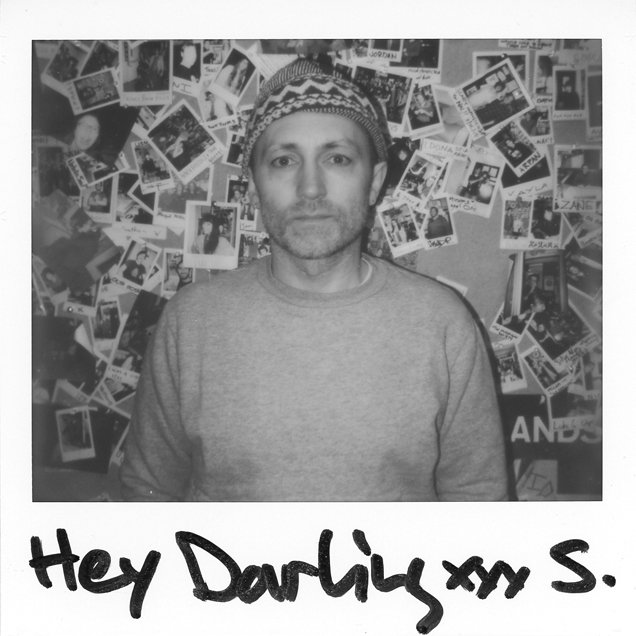 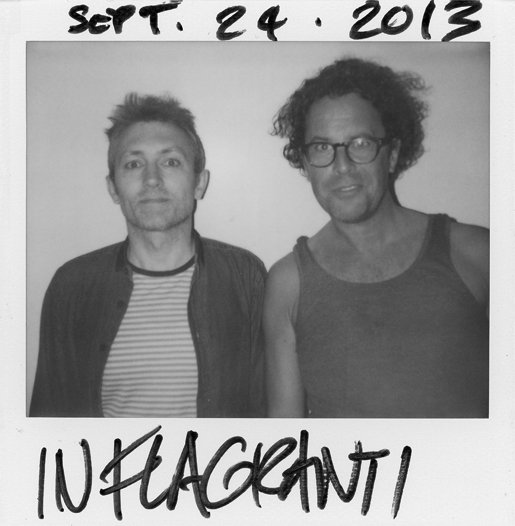 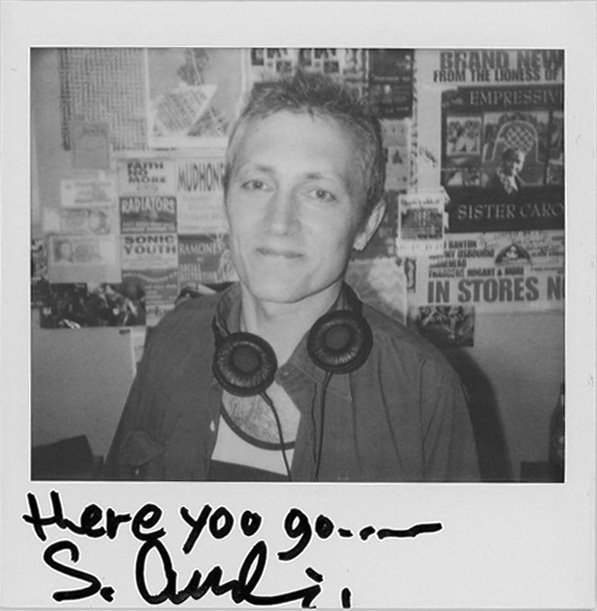 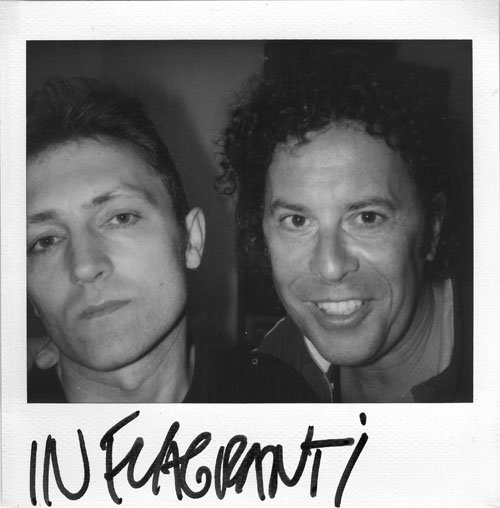 In Flagranti is an act that is the compressed package of all their experiments in music, art and graphics, and is defined by a raw cut'n'paste aesthetic and DIY attitude

Both Alex and Sasha started DJing in the early 80s. Both were deeply influenced by and involved with dance music at the time - Alex by this stage in New York at the Paradise Garage and Sasha at cosmic parties such as Typhoon and Melody Mecca in Italy. Their involvement with New York club culture continued through the 90s, with Alex's legendary SMYLONYLON mixtapes, his designs for 8 ball records, Sasha's designs for Liquid Sky and his long running Organic Grooves party. The design has been an integral part of Codek since it began. From the early hand-screened record sleeves, to the unique self-created typeface of In Flagranti and the more recent rough cut video clips. The provocative montages of obscure archival images reflect a dirty, thrift store vibe in their music and subversive punk attitude. In Flagranti is a contemporary collage of all the above.