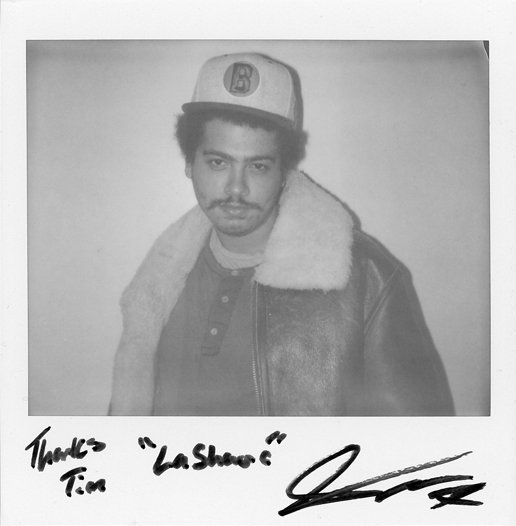 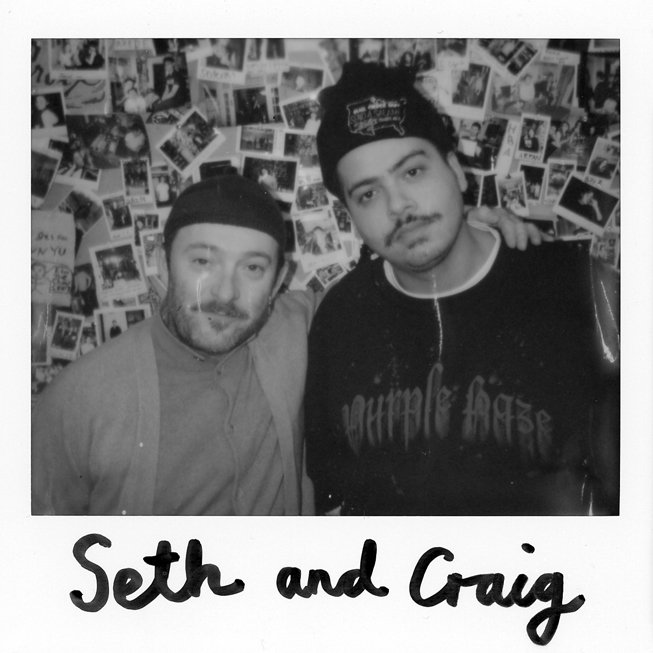 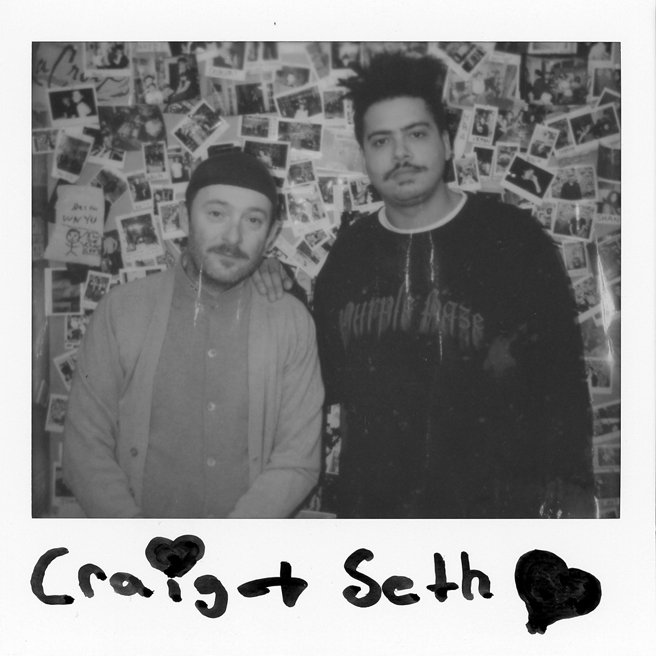 One of electronic music’s most instantly recognisable characters.

Seth Troxler is as widely regarded for his encyclopaedic knowledge of early Chicago house and minimal techno through to obscure indierock and ambient psychedelia, as he is as a cultural commentator, art curator, restaurateur and entrepreneur. Descended from a family of cowboys and Baptist preachers, he’s part African- American, part Egyptian, part Cherokee Indian but while his heritage is all- American his global outlook, and unique way of viewing the world through the prism of contemporary music culture, transcends his Mid-Western origins.

Born in Kalamazoo, Michigan, and raised in suburban Detroit, Seth learnt the art of DJing initially from his stepfather (then a college Radio DJ) and later working behind the counter in legendary Detroit record store ‘Melodies & Memories’. It wasn’t until he made the brave decision to seek new-beginnings in mid- 2000s Berlin that his DJ career really found its feet. Moving to Berlin fresh out of his teens, just as the minimal techno movement was kicking off, was the making of Seth and since then he hasn’t looked back.

Since moving from Detroit to Berlin, and more recently London then Ibiza, ten years ago, Seth has established himself as one of underground electronic music’s most iconic figures, equally at home playing to the smoke-filled dancefloors of some of the world’s most discerning nightclubs, such as fabric, Nortstern, De School or Output, as he is headlining the world’s largest festivals, like Glastonbury, Lowlands, Roskilde or Tomorrowlands. Right from the word go Seth has been as passionate about food and contemporary art as he is about music and these two interests have resonated at all points in parallel alongside his music career. A multi-faceted polymath: he has held residencies at talismanic music institutions such as DC10 (Ibiza), fabric (London) Trouw (Amsterdam), and Output (NYC), runs three record labels, owns a successful restaurant ‘Smokey Tails’ and is just about to unveil a new project that sits firmly at the intersection between futuristic electronica, contemporary art and technology. In 2013 he was voted number one DJ in the world in Resident Advisor’s prodigious ‘Top 100 DJs’ poll. In 2016 he was member of an expedition to the summit of Mt Kilimanjaro lead by renowned Australian neurosurgeon Charlie Teo that raised over $1million for brain cancer charities.

“I live to work on projects and build ideas that sit at the point where art, commerce and ideas meet. For me, this idea of creation, is really the essence of life."