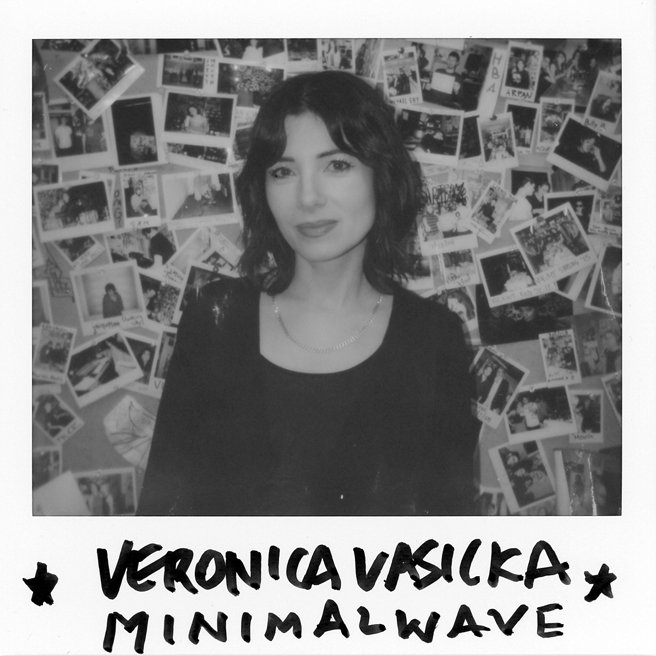 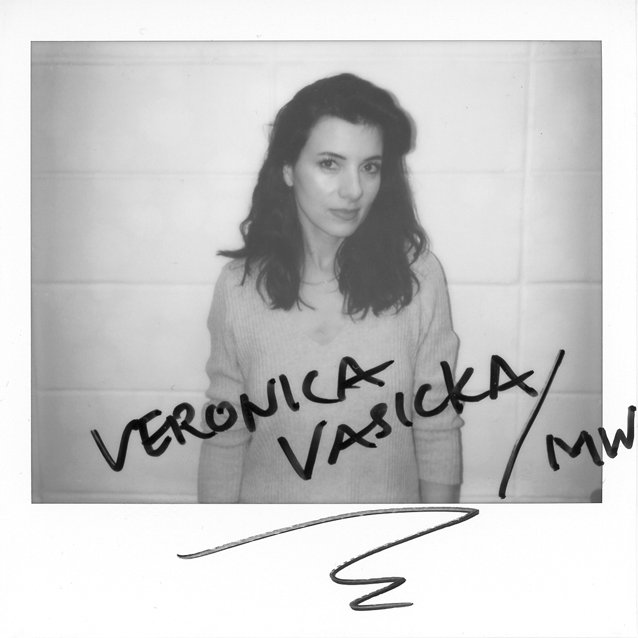 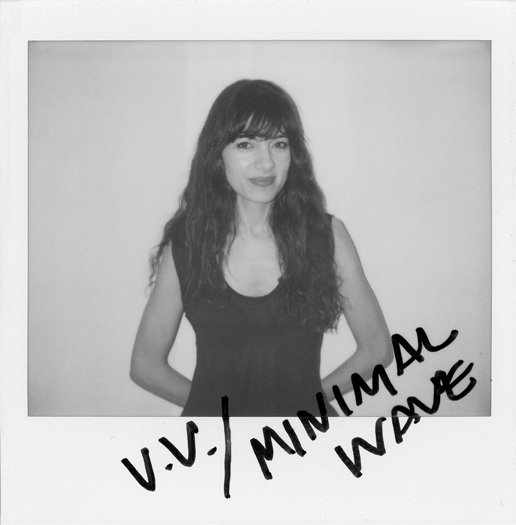 Veronica Vasicka is a NYC native: a photographer, musician, DJ and founder of the epic record label and on-line music resource Minimal Wave. As one of the founding members of East Village Radio, she managed the station during its pirate days and began collecting obscure and long forgotten gems that fell somewhere between the Cold Wave, Post-Punk, Industrial and Synth-pop genres. Not knowing what to classify these bands as, she coined the genre Minimal Wave and set up the website www.minimalwave.com as an online resource to share her finds with the rest of the world.

The response to the website was huge and shortly after its launch, Veronica began tracking these artists down and re-issuing their work on the Minimal Wave label. Most of these bands recorded extremely limited copies of their work in their basements and shared their work with the world via John Peel's radio show and a handful of underground music mailings. The music released on the label ranges stripped down, D.I.Y. synth-pop to pioneering industrial electronics.

In addition to running Minimal Wave, Veronica launched the Cititrax in 2008 (www.minimalwave.com/releases/cititrax) label as way to expose newer synth-based acts. She DJs monthly in her hometown, New York City, and around the world, as well as having hosted a weekly radio show from 6-8pm ET on East Village Radio for 10 years. She now hosts a monthly show on Red Bull Radio called This Side of Nowhere.

She has curated and released over 100 albums now, amongst them were two highly lauded compilations: The Minimal Wave Tapes: Volumes 1 and 2 which were picked up, released and distributed by Stones Throw Records.

Veronica's DJ sets range from raw, danceable industrial electronic to cold wave fused with mutant house and underground techno. She likes to tell a story when spinning and to teach the crowd about the roots of electronic music. She has a fantastic talent for synthesizing her influences into an unforgettable night of dancing.