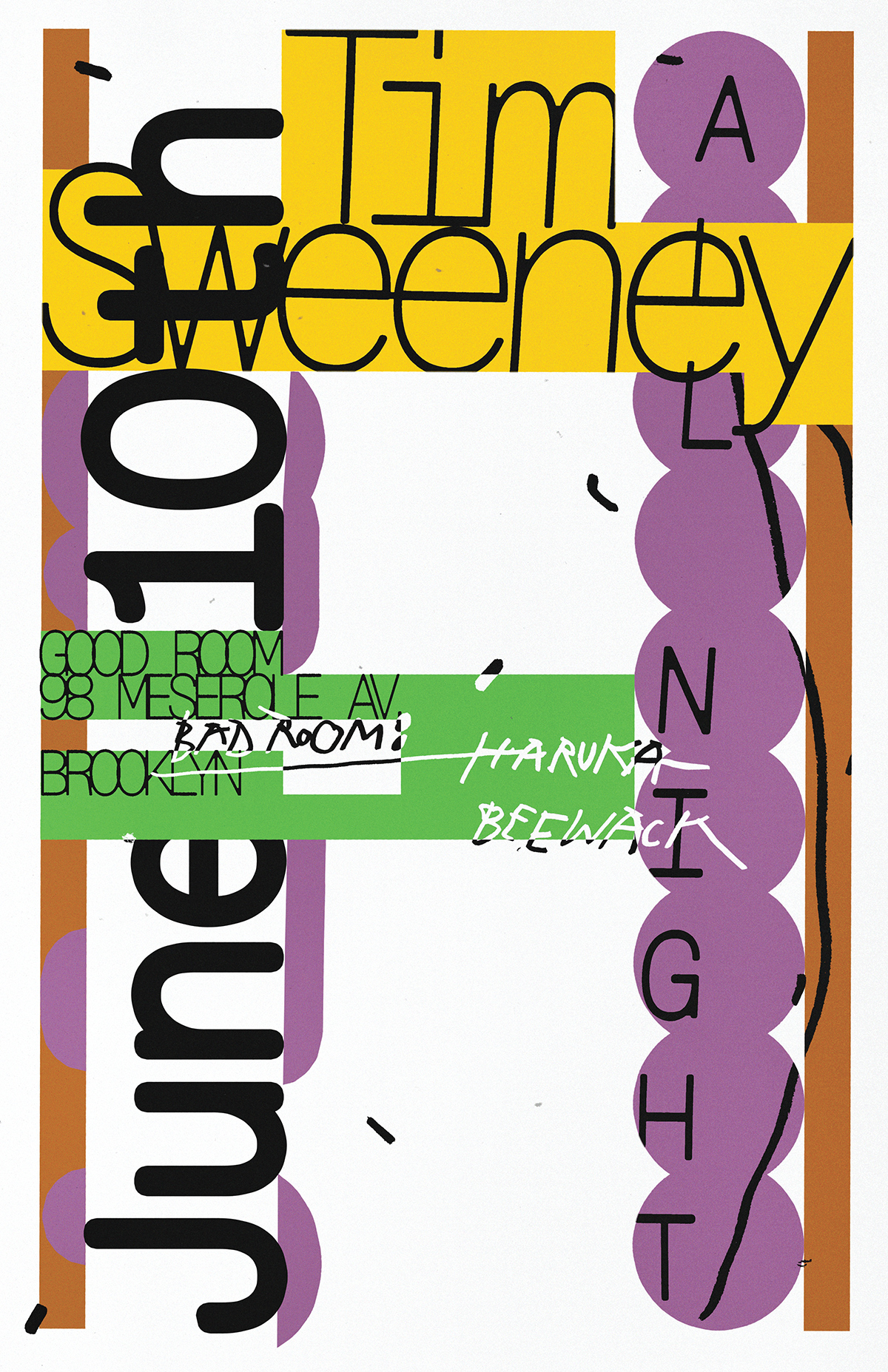 A name synonymous with dance music and New York City, Tim Sweeney returns to Good Room on June 10 for an all night set. It's hard to really put into words Sweeney's impact on our scene, but here we go... From humble beginnings on AM college radio, Sweeney has spent more than two decades bringing the best sounds from around the world into homes across the globe. His Beats in Space show on WNYU saw guests like Todd Terje, Ben UFO, Awesome Tapes From Africa, Andrew Weatherall, The Orb, Avalon Emerson, DJ Harvey and basically every DJ you could ever want to dance to at a club. From the radio show he started the Beats in Space label and threw a bunch of parties before making the move to Apple Music last year. After 22 years it's still all about the music for Sweeney and bringing new sounds to the people is the name of his game, whether it's over the airwaves or in the club.

After playing an epic set at our 7th Anniversary party last year, we wante to invite Sweeney back for another round, this time he's playing from open to close. While he takes us on an all night journey in the main room, Haruka and beewack take over the Bad Room. Haruka is a Brooklyn mainstay who has made a name for herself as both a technical and thoughtful DJ. She prides herself on bouncing from electro and techno and house, to disco, hip-hop and rock music at the drop of a hat, creating a unique sound that is also fun with a capital F. beewack loves giving dancers a reason to move their hips. Drawing on her love for house music as well as the sounds of calypso, disco, and RnB she grew up with, a beewack set is sure to blend genres and inspire motion.