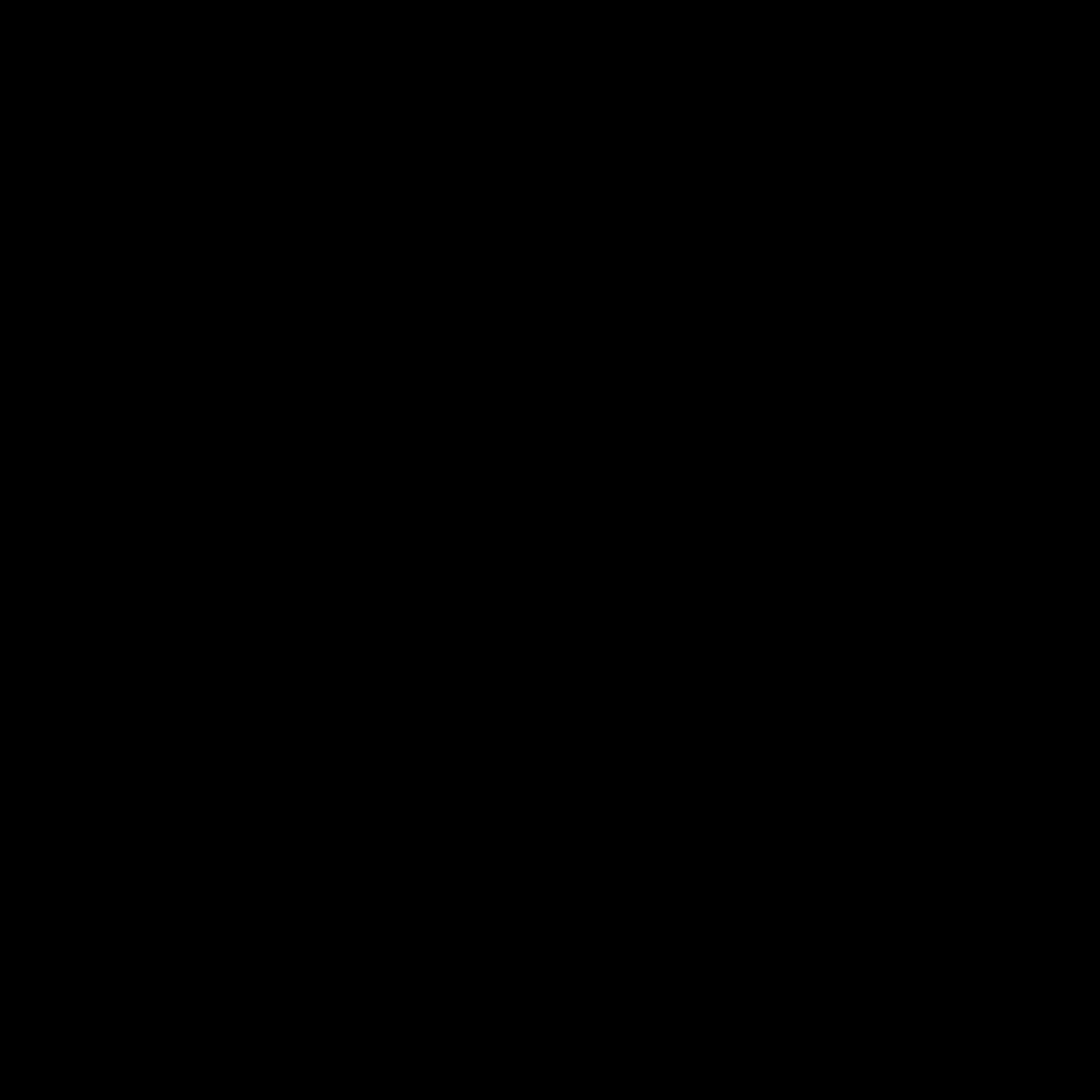 Resources for those seeking to help:

Color of Change—Sign a Petition to End Violent Policing Against Black People: Sign this petition calling for the end of police violence against Black people.

Nationwide Bail Fund: Help support bail for protestors in your community. For those here in Chicago, you can support the Chicago Community Bond Fund.

Leadership Conference on Civil and Human Rights—New Era of Public Safety: A Guide to Fair, Safe, and Effective Community Policing

Equal Justice Initiative—Tragic Death of George Floyd Reveals Continuing Problem of Police Violence: A reflection on the current state of police reform with recommendations for progress.

The National Museum of African American History and Culture—Talking About Race : An online portal to help families, individuals, and communities talk about racism and commit to being antiracist.

Minnesota Freedom Fund: Community-based fund set up to pay criminal bail and immigration bonds for individuals who have been arrested while protesting police brutality. This has become one of the most prominent bail funds, providing relief to protesters in Minneapolis seeking justice for George Floyd.

Reclaim the Block: Coalition that advocates for and invests in community-led safety initiatives in Minneapolis neighborhoods.

Silicon Valley Democratic Socialists of America Bail Fund: The Oakland/San Jose chapter of DSA is currently allocating donations to a temporary bail fund, as well as a COVID-19 aid fund.

Colorado Freedom Fund: Providing bail relief to protesters and other individuals across the state of Colorado. CFF has also been providing protest updates on its webpage.

Chicago Community Bond Fund: Organization committed to posting bail for individuals in Cook County, Illinois, who are unable to post bail themselves.

Baltimore Action Legal Team: Bail fund and legal relief for the city of Baltimore, with a focus on black activists.

Massachusetts Bail Fund: Working to post bails up to $2,000 in Essex and Suffolk Counties in Massachusetts.

Brooklyn Bail Fund: Community bail fund for Brooklyn’s incarcerated individuals. The nonprofit recently pivoted its focus to bail reform, but organizers have committed to helping those arrested in this week’s protests and are providing support to other bail funds across the country – read their full statement on the George Floyd protests here.

May 2020 Buffalo Bail Fund: Fundraiser set up to provide bail for those protesting in Buffalo, New York.

Philadelphia Bail Fund: Bail fund providing relief to protesters in the city of Philadelphia, with the long-term goal of bringing an end to cash bail.

The Show Must Be Paused

Nashville Bail Fund: Nonprofit committed to freeing low-income individuals from jail in the city of Nashville.

Restoring Justice Community Bail Fund: A partnership between Restoring Justice, the Bail Project and Pure Justice to provide bail relief in Houston, initially set up as a response to COVID-19.

400+1 Bail Fund: Bail fund originally created to assist a black man arrested in Austin who feared he could catch COVID-19 in jail. The fund is now being directed toward protesters in the city.

Milwaukee Freedom Fund: Bail fund for black and brown organizers in Milwaukee. Donations are currently on pause so as to administer the funds they’ve already received, but the webpage includes a list of similar local organizations to donate to instead.

Toronto Protestor Bail Fund: Toronto activists are holding their own Black Lives Matter protests over the death of Regis Korchinski and have set up this bail fund for those arrested.