1. Silence – Garden of Dreams – Fax
2. DJ Food Interview/Preview of “Kaleidoscope”/DJ set from PC note: this part of the show was prerecorded on Jan 24th Unfortunately I don’t know the titles to most of the tracks played, but I can tell you that the first track is “Nevermore (Sleep Dyad 2)” by DJ Food from their new album …
also, most tracks playing behind the interview were from their album.
about the last fifteen minutes of the recorded show are tracks from
Kid Koala’s new album (due out Feb. 22) and Amon Tobin’s new album (due out
some time in May) 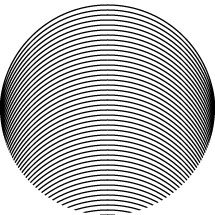