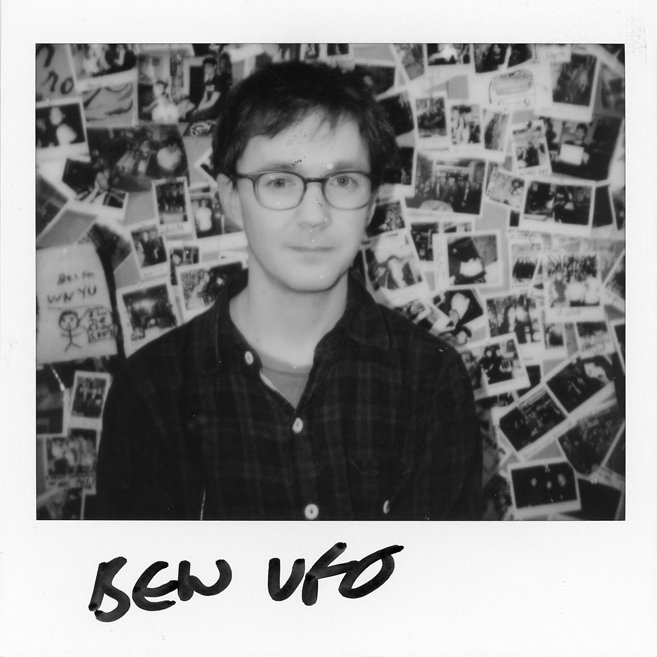 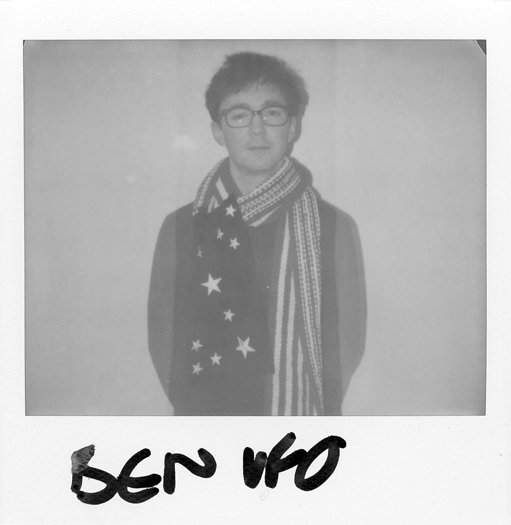 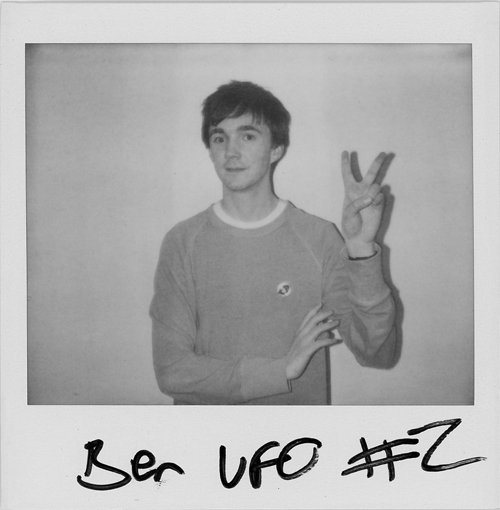 s one of the co-founders of Hessle Audio, Ben UFO has been responsible, alongside Pearson Sound and Pangaea, for some of the most varied and ground breaking releases of recent years. Having become immersed in the still emerging dubstep scenes in London and Leeds in 2005, his musical taste was shaped primarily by the DMZ and Sub Dub nights taking place in those cities. However, as tastes have shifted and scenes have fragmented, Ben UFO's approach to the music and to Hessle Audio itself has developed.

As BPMs have dropped and influences have broadened, so too has the vision of Ben UFO's DJing. He remains one of the few DJs in the UK to have made an impact without a production career to fall back on, and as such his reputation is solely the result of his skill as a selector and as a mixer. As a result he remains in a position to fully explore sounds both old and new, across the worlds of house and garage, dubstep and grime, and further into the past. This level of commitment to the dance music of the last two decades has led to a collection of records which reflects the position London has long held as a city responsible for the constant development of forward thinking music.

This is not to say that his focus is primarily on the sounds of the old school, as Ben UFO is looked to as one of the leading figures supporting up and coming producers. He was the first DJ to play material by producers such as Blawan and Joy Orbison, both now scene figureheads, and his weekly slot on London's leading ex-pirate radio station, RinseFM, is considered to be one of the only places to hear the most exclusive new music by both new and established producers.

In addition to well received podcasts in magazines and websites as varied as Resident Advisor, XLR8R, Red Bull Music Academy and Fact Magazine, 2011 was the year that Ben UFO entered the world of commercially released mix CDs. His contribution to the respected RinseFM series was widely praised for its coherence despite the breadth of styles showcased, and he was placed #35 in a Resident Advisor readers’ poll to find the years best DJ. It’s a result which reflects Ben UFO’s ability to successfully present unfamiliar, experimental dance music to a diverse variety of audiences worldwide.