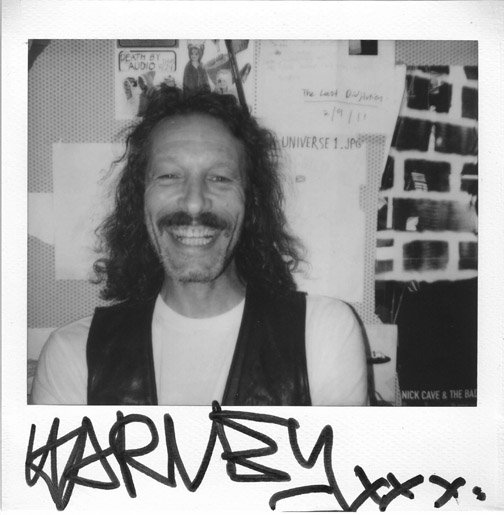 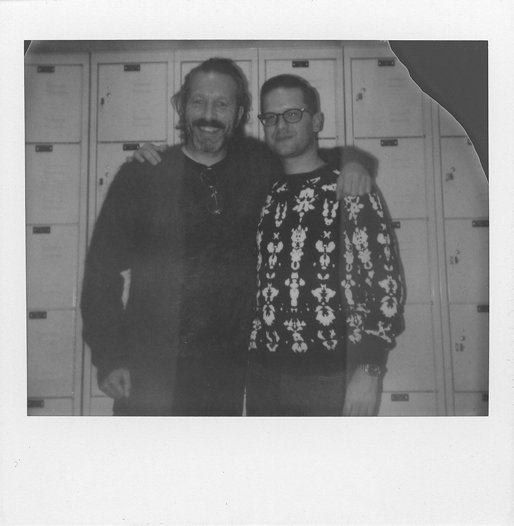 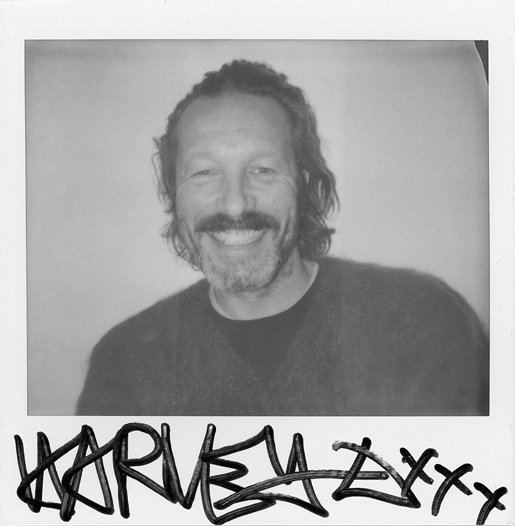 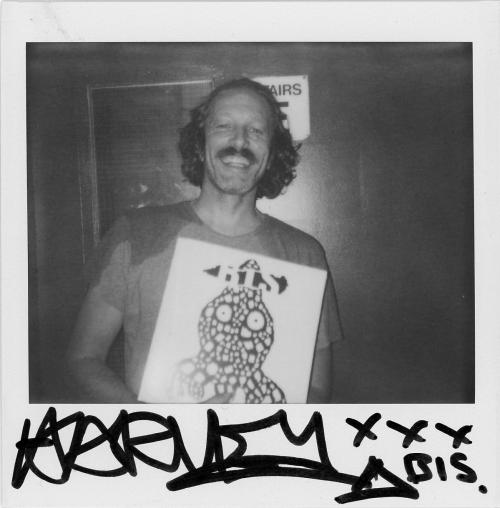 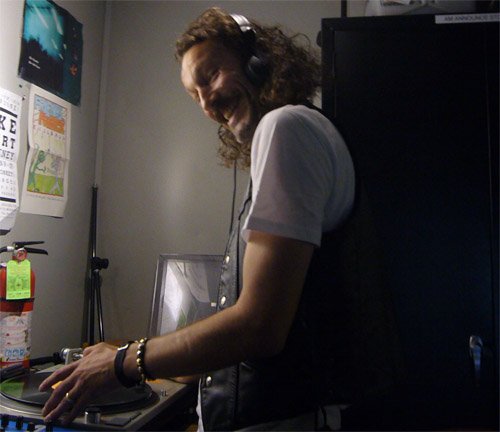 DJ Harvey was called “the Keith Richards of dance music” by Rolling Stone Magazine as they named him one of 25 DJ's That Rule The Earth. Best put by the man himself, “You can't understand the blues until you've had your heart broken and you can't understand my music until you’ve had group sex on Ectacy.” Harvey tours the world at his own pace leaving plenty of time off for his other hobbies, surfing, collecting hi-fi, mantiques, vinyl and riding fast motorcycles.