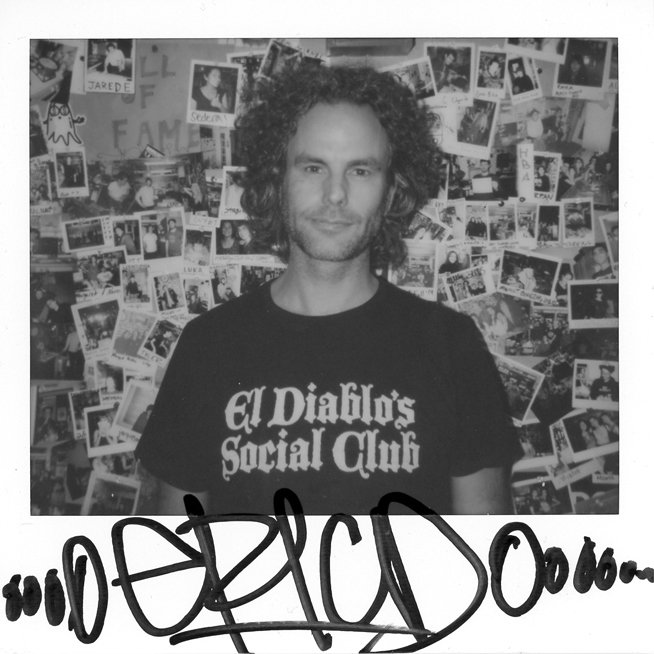 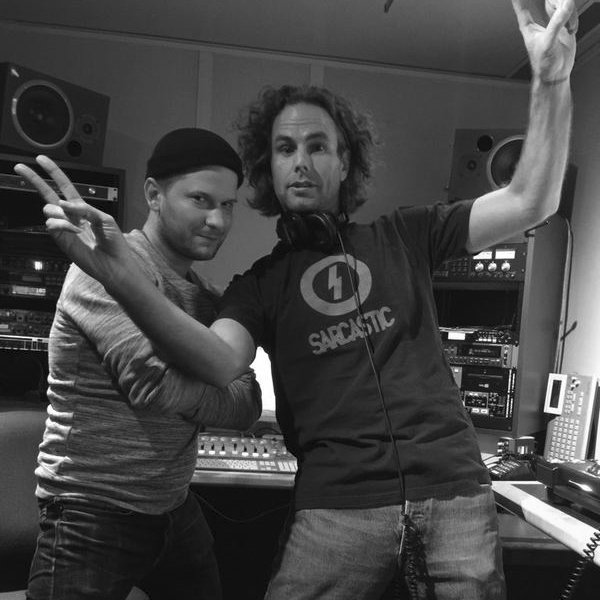 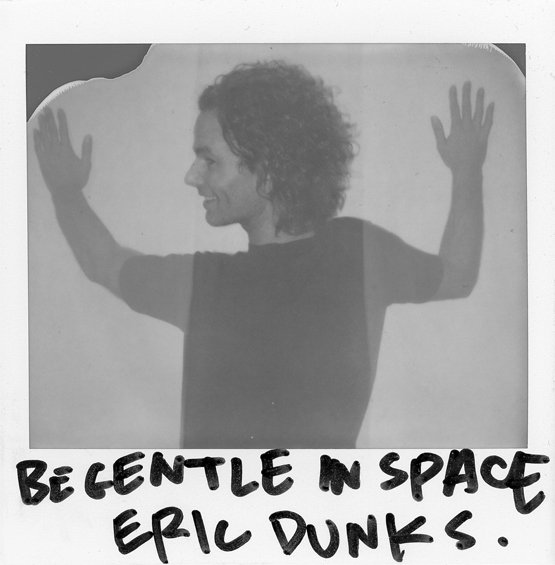 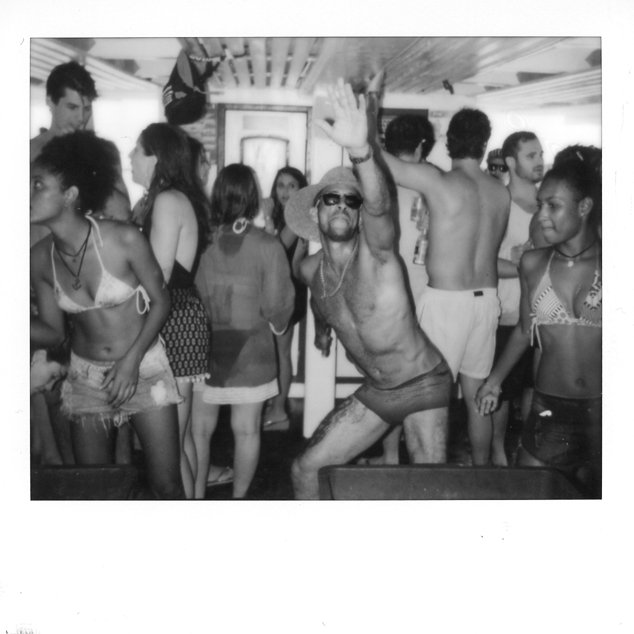 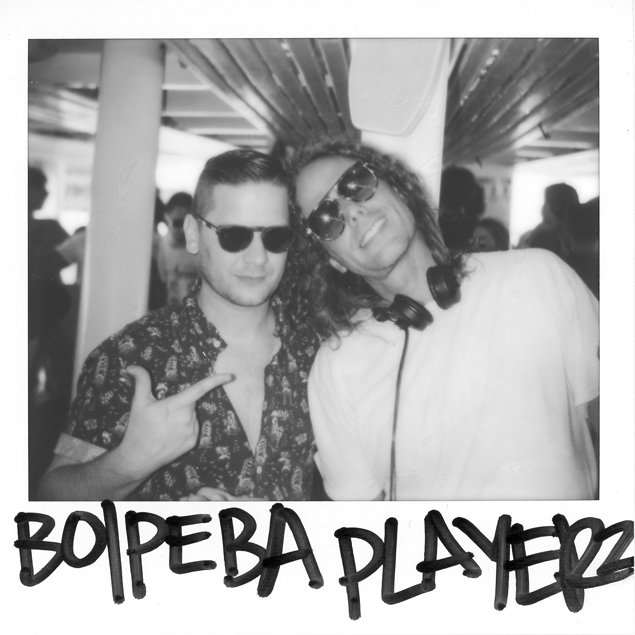 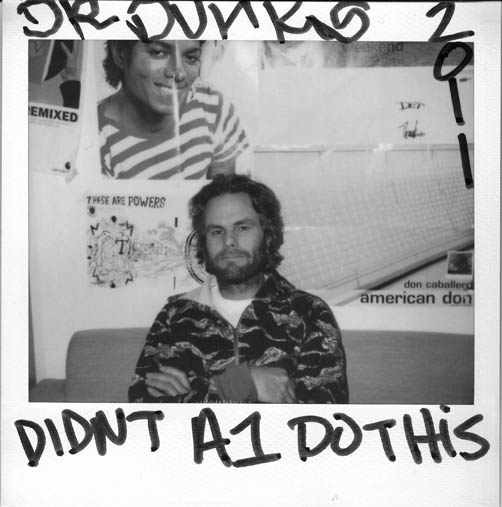 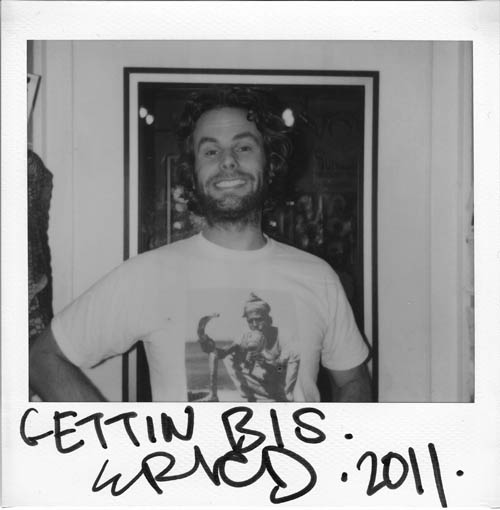 Eric Duncan aka Dr Dunks is one half of legendary DJ duo Rub-n-Tug & also half of DFA’s Still Going. No matter the name though, the game remains unchanged: peak time party provider.

In 1996 he stepped out of the DJ booth to help curate music for the Girl Skateboards movie titled ‘Mouse’. A couple of years later, Eric along with Thomas Bullock formed the AfterHours party outfit ‘Rub-N-Tug’. After a few years of HARDCORE party providing to NYC’s left field underground. Eric began hitting the road with Rub-N-Tug and well, the rest is a blur.. ;)

Eric has relocated to Bali Indonesia where he is a resident DJ at Potato Head Beach Club and works in the studio while ‘trying’ to learn how to surf in his spare time :)