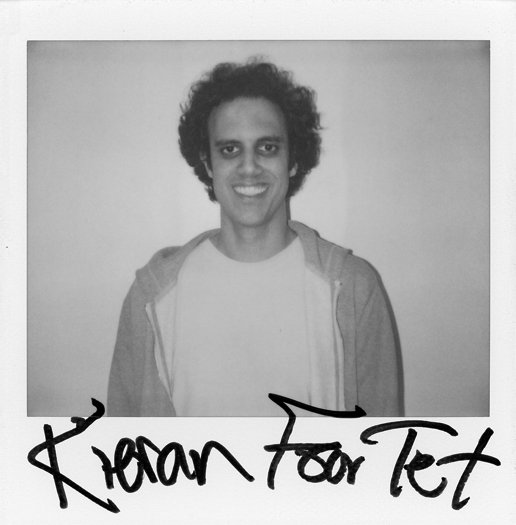 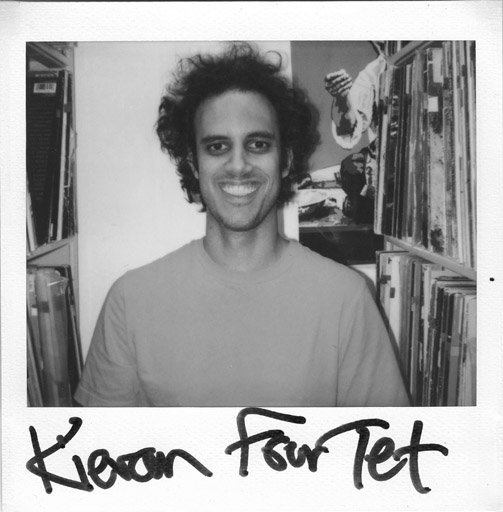 In 2001, Four Tet's second album ‘Pause’ was released on Domino and found Hebden using more folk and electronic samples, which was quickly dubbed "folktronica", while “Rounds”, Hebden's most ambitious album to date, was released in May 2003.

In March and April of 2005, Four Tet performed two shows of improvisational music, in collaboration with jazz drummer Steve Reid, in Paris and London. He also appears on Steve Reid Ensemble 2005 album Spirit Walk. This collaboration was extended into a series of international tours, and the release of two albums, The Exchange Session Vol. 1 and The Exchange Session Vol. 2 over the course of 2005 and 2006.