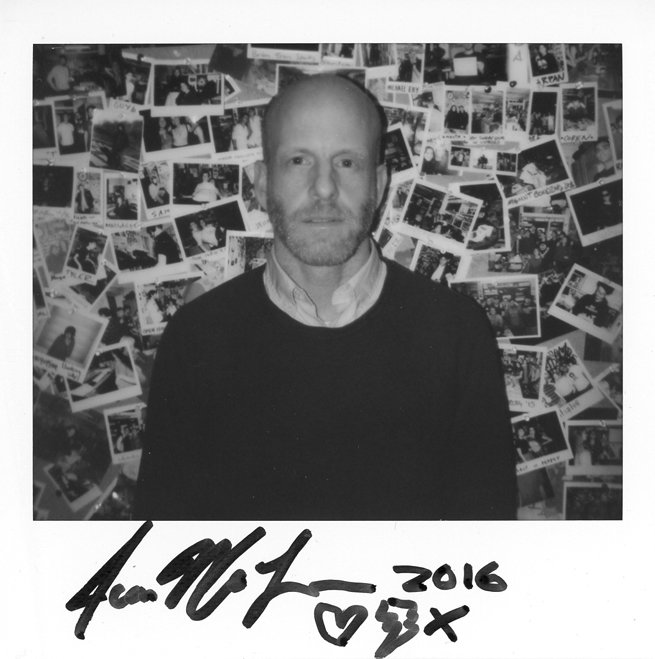 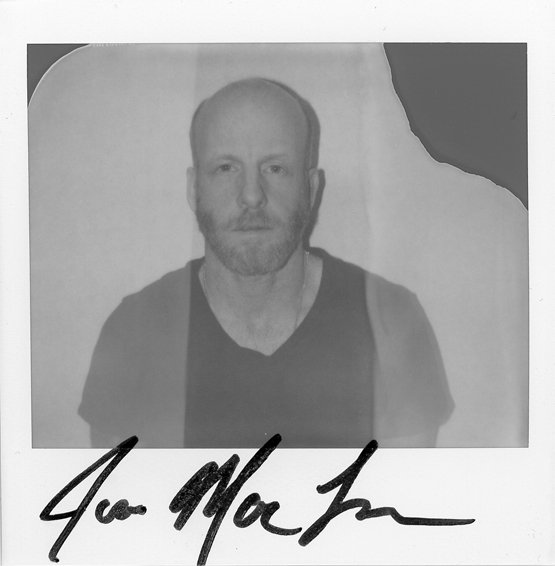 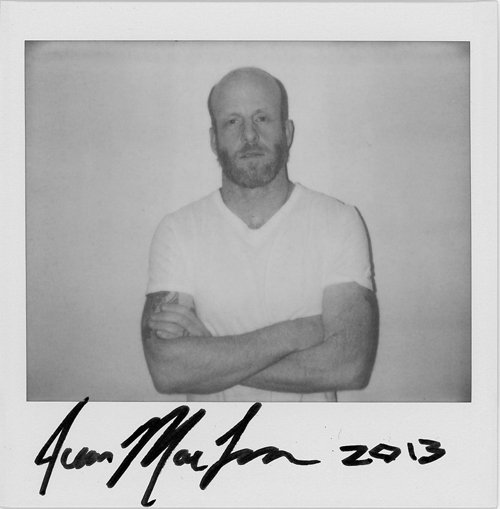 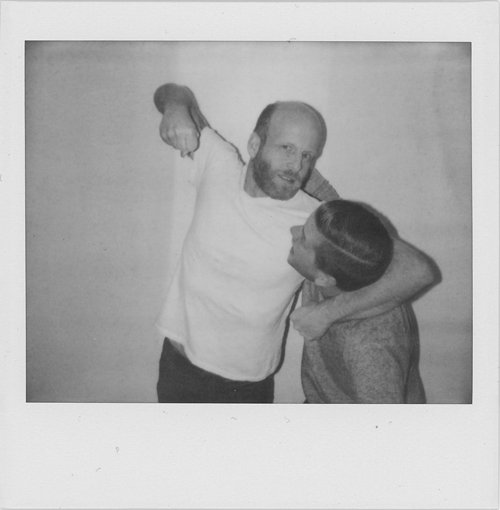 Juan MacLean is an eclectic and prolific Brooklyn based DJ and producer who has been both a NYC and international fixture for over 15 years.

Juan MacLean is a Brooklyn based DJ and producer who has been a mainstay and defining fixture of the New York cub scene, as well as maintaining a rigorous international touring schedule, since the release of his first records on his DFA record label in 2002. While maintaining residencies in various New York clubs over the years, Juan has graced the decks at legendary venues like Berlin’s Panorama Bar, Tokyo’s Womb, Sao Paulo’s D-Edge, Lisbon’s Luxe, Fabric of London, and countless others in between. He quickly established a reputation as an eclectic and adaptive DJ, utilizing years of music making and performance experience to develop a finely tuned sensitivity to quality selection and reading a room. Never much of a genre purist, Juan’s sets can feature the gamut from Disco to House to some Techno, with detours into Electro or proto-House along the way, often in the same night. He has also produced an extensive catalog of 12”s and LP’s, mostly for the record label established by his old friend James Murphy, DFA Records, including the seminal dance floor hit ‘Happy House,’ first released in 2009. In 2010 Juan was recruited to contribute a mix for the legendary DJ Kick’s series, helping to spread House music to a wider audience on the cusp of the resurgence of House as a world wide phenomenon. Juan has also released on Classic Music Company and New York City’s Let’s Play House, as well as Get Physical, Defected, and Razor N Tape.

Most recently, in 2017 Juan released the most latest EP of his Peach Melba project on the stalwart record label Classic Recording Company, an EP that featured in the Traxxsource Top 10 techno chart and the Juno top 20 Deep House chart. He also released his latest The Juan MacLean 12” on DFA, ‘Can You Ever Really Know Somebody,’ the latest in a long line of dance floor hits featuring vocalist Nancy Whang.

2018 Has been a big year of releases for Juan, with the release of ‘What Do You Feel Free About’ on DFA, the ‘Panic In Fort Greene Park’ EP on Razor N Tape, and ‘Just Once More’ on Classic Music Company.

Currently, Juan is finishing production on his 4th LP, slated for release on DFA Records.