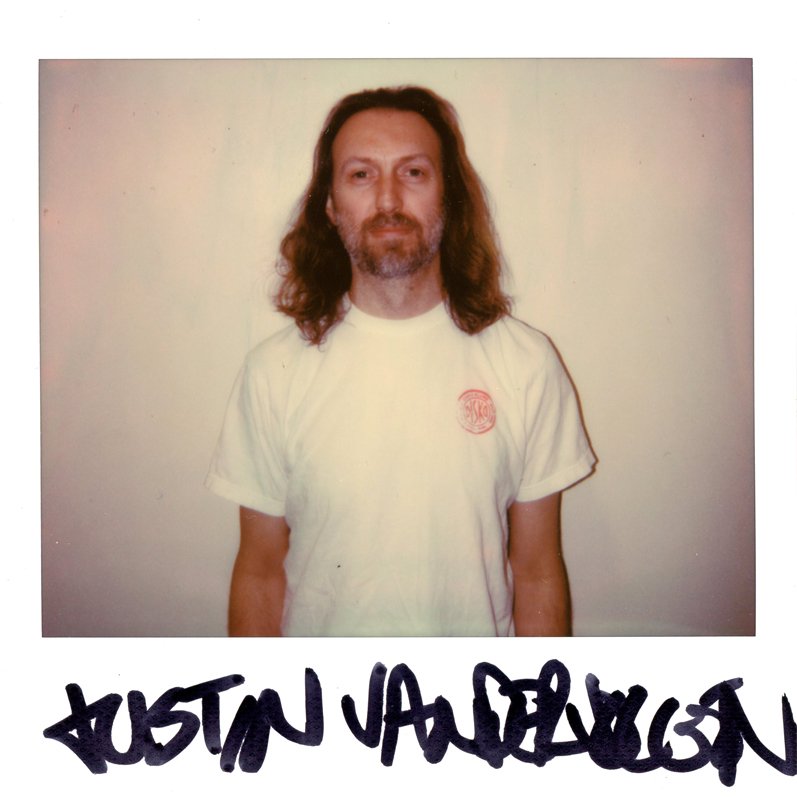 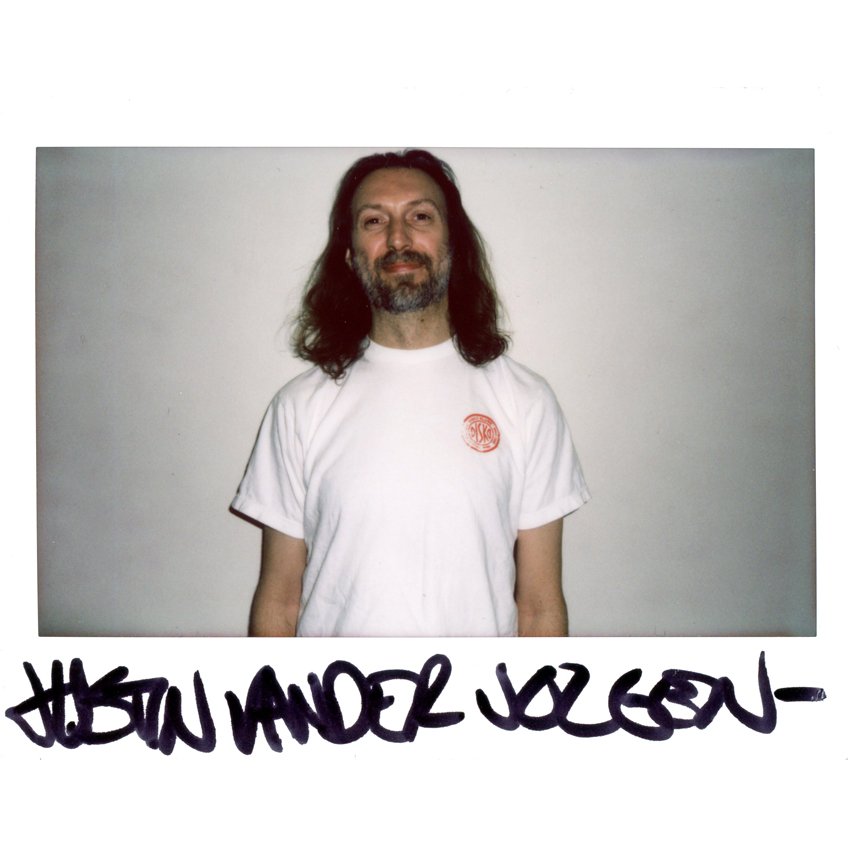 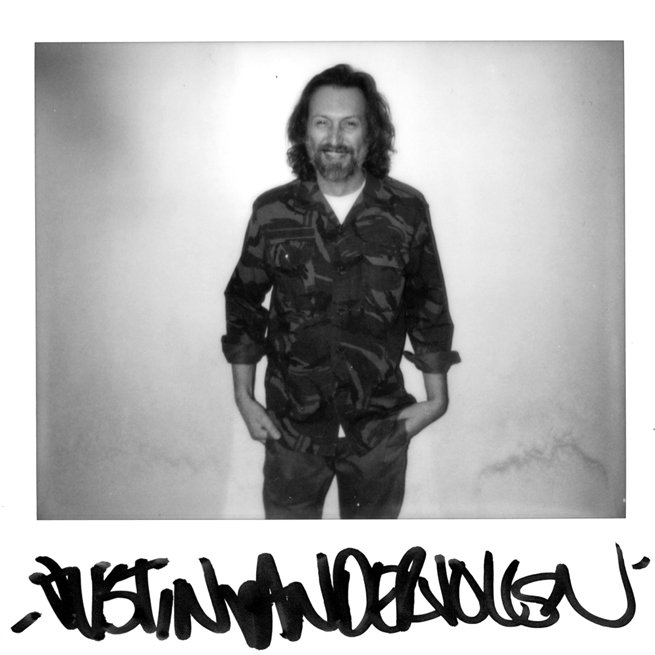 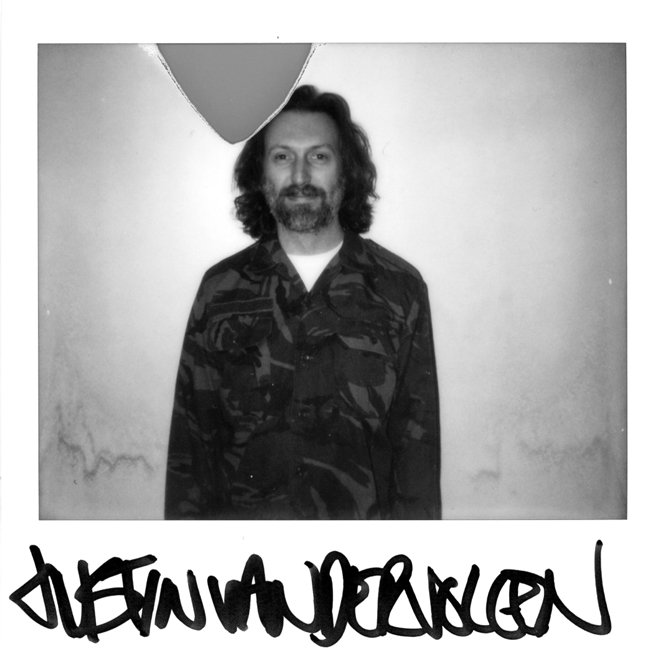 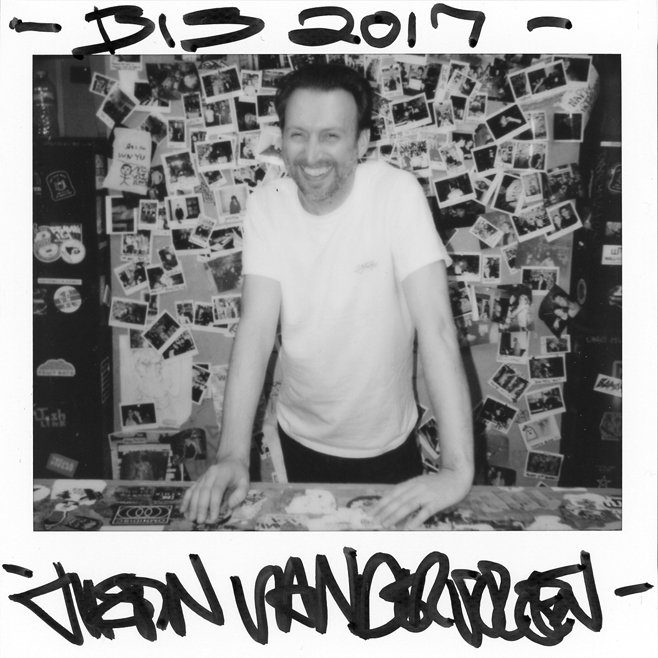 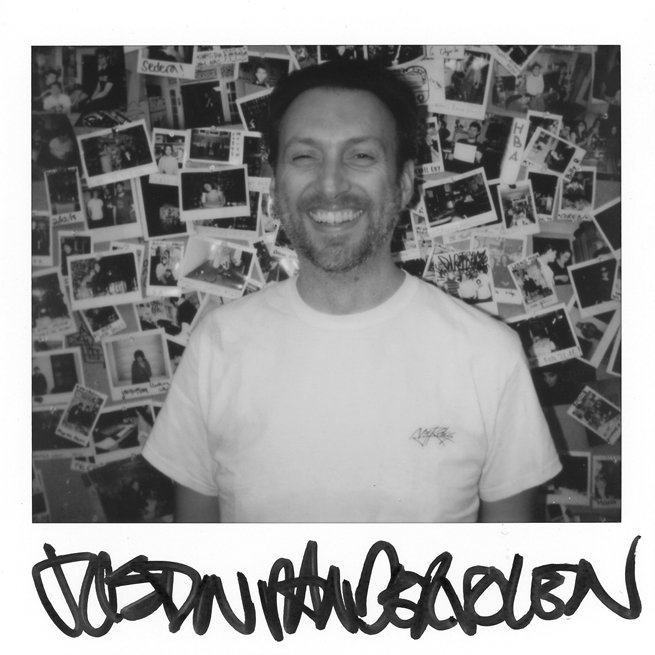 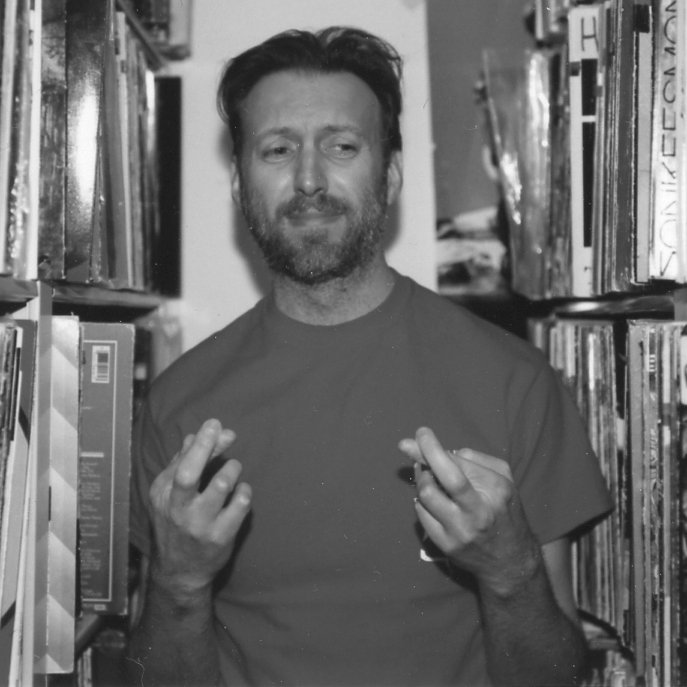 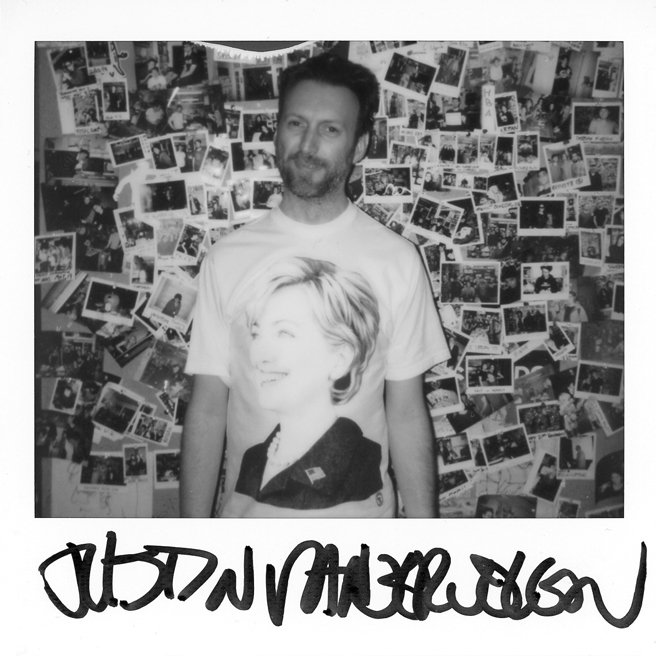 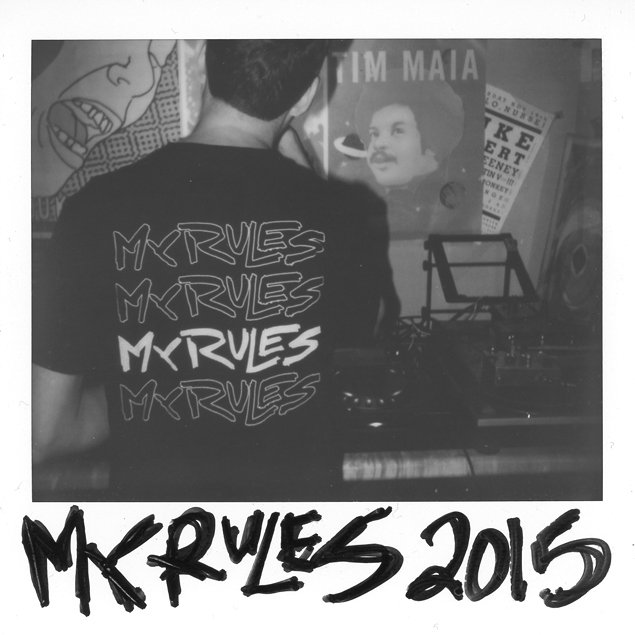 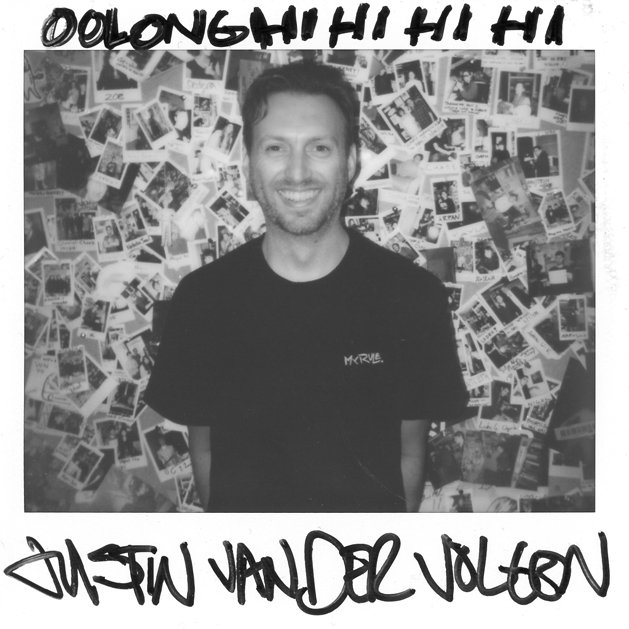 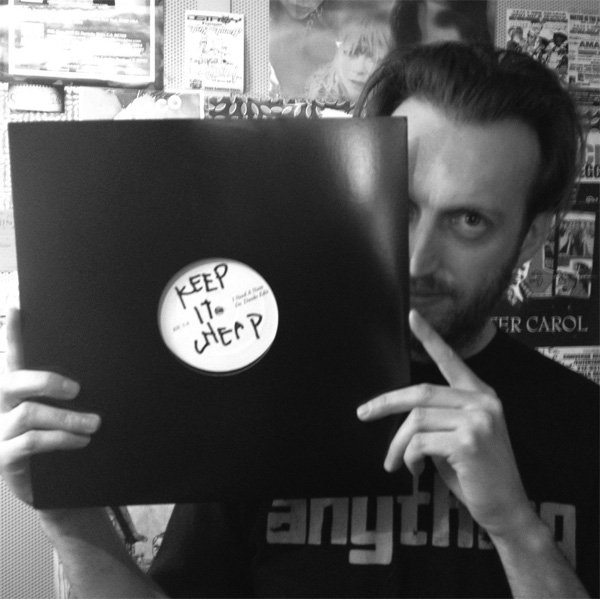 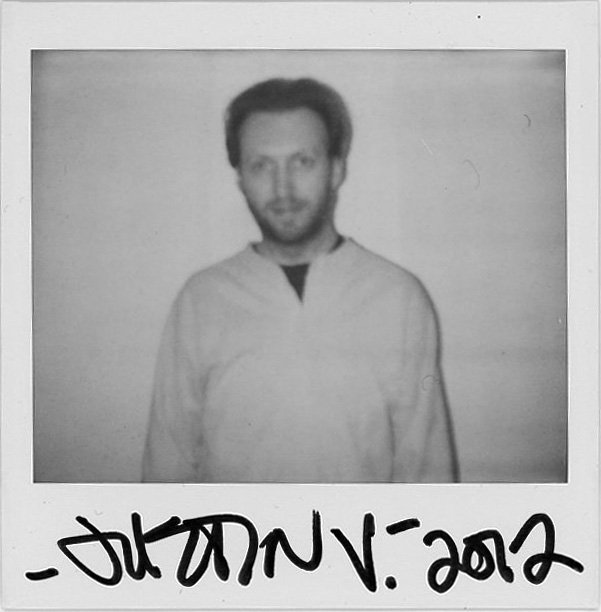 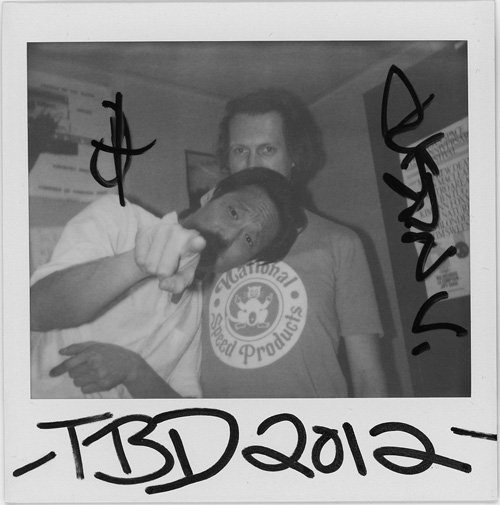 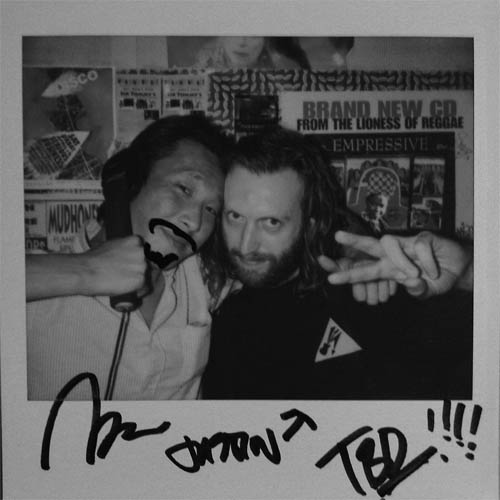 Brooklyn resident Vandervolgen is one of those DJs and producers who seem synonymous with New York City, brandishing a stellar discography that holds credits for labels such as Golf Channel, DFA, Throne Of Blood, Eric Duncan’s Keep It Cheap and ESP Institute. There’s always something special about the end product of a Vandervolgen studio session, be it his Try To Find Me releases for Phil South’s perennially on point Golf Channel, his work as TBD alongside long time compadre Lee Douglas or the numerous remixes and edits that have appeared intermittently over the years – last year’s Soft Rocks effort topping many end of year charts.

No doubt informed by his tutelage in the iconic late-nineties disco punk acts Out Hud and !!!, there’s always been a rough and deadly feel to a production from Justin Vandervolgen; his brutally primal and propulsive 2010 Golf Channel production “Clapping Song” or the deranged thump of TBD’s DFA 12″ Oh My. It’s releases like these that ensure anyone who dismisses Vandervolgen as merely “another disco edit producer” should do so at their peril. There’s evidently a wide knowledge and understanding of dance music that shines through in his output, and translates to his DJ sets with unknown cross genre gems mixed in a seamless fashion.