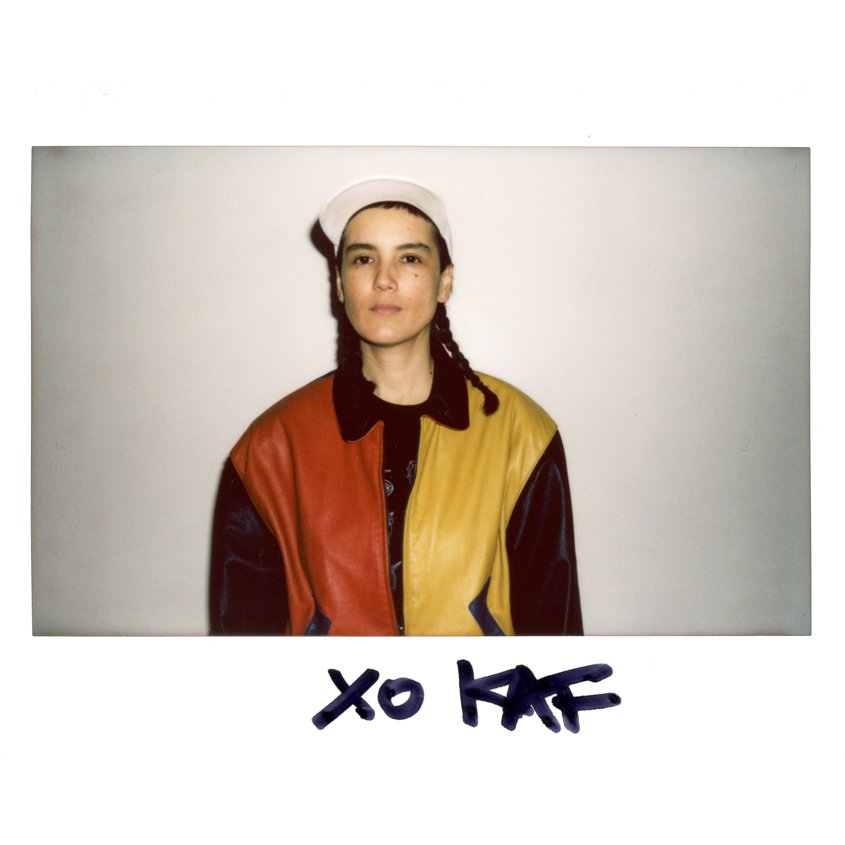 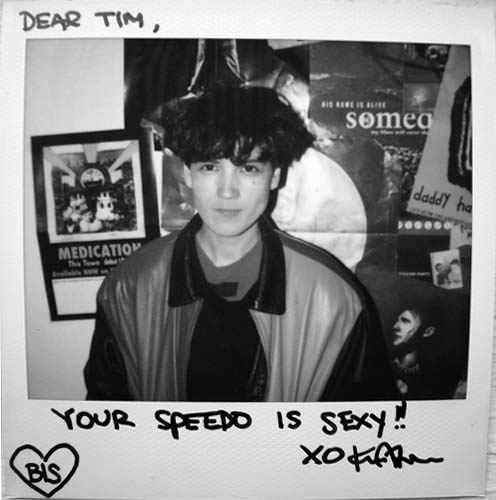 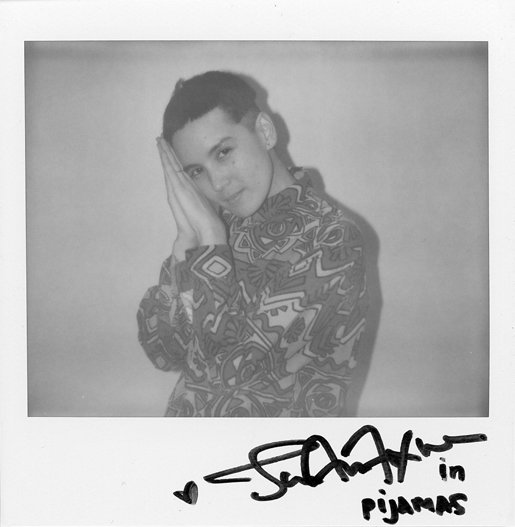 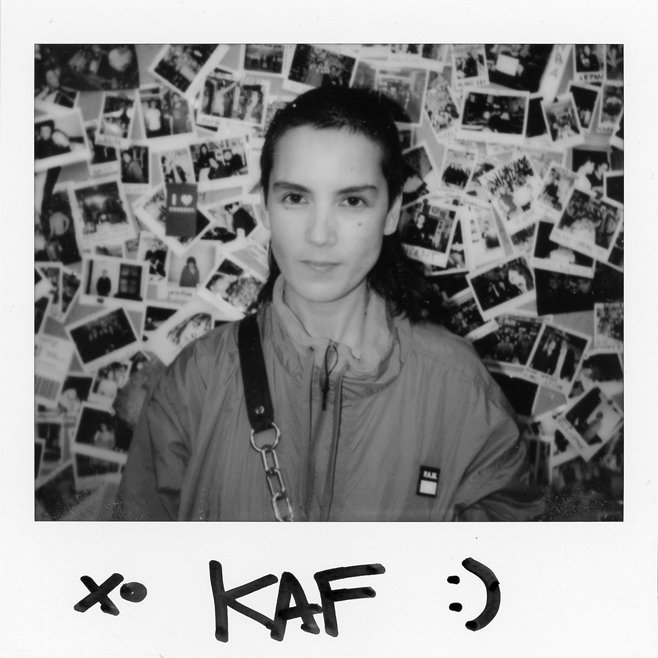 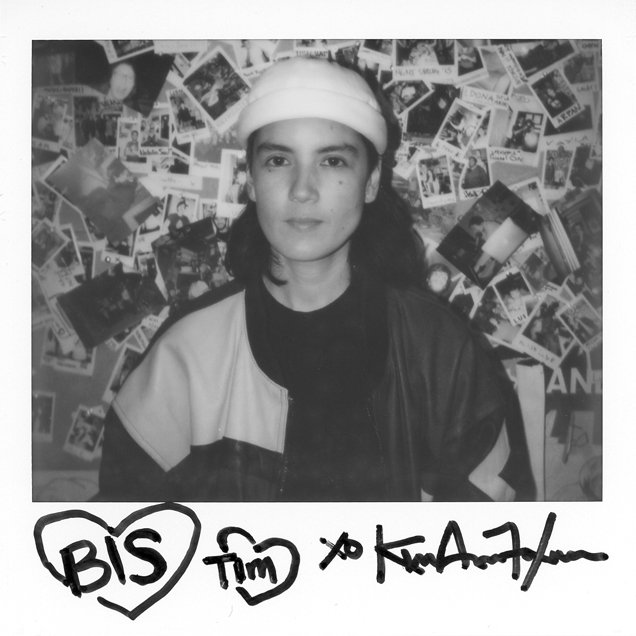 The short-story version of Kim Ann Foxman’s trajectory is pretty simple: An island-born kid dreams of a life in clubland, hits the big city and, with a little bit of luck and a lot of hard work, emerges as one of dance music’s leading figures. But it’s the details that transforms her singular tale into something far more fascinating than the standard-issue success story. After all, what other DJ can lay claim to the title of Miss Teen Filipina Hawaii? How many can say that their first job in nightlife was when in high school, serving as the in-house dancer and serving rave smoothies at an all-ages club? How many, after moving to New York by way of San Francisco in the early ’00s, can say that they helped to rejuvenate the city’s then-stale nightlife via her residency at one of the best parties ever held in a hole-in-the-wall gay bar, the Mad Clams affair? How many have tasted stardom as one of the original members of the scene-making dance-music collective Hercules and Love Affair?

Exactly one, and it’s Kim Ann. But it’s a safe bet that she would have made it to where she is today without those biographical eccentricities, because her near-classical take on jacking club rhythms is hard to resist, sounding as fantastic at a full-scale mega-rave as it does at a grimy basement bash. It’s a universally appealing sound that’s taken her around the world—the past few years have seen her playing such hallowed halls as Fabric, Berghain, DC-10, Concrete and Contact, all while holding down a residency at her hometown’s Good Room.

A lifetime in clubbing has informed Kim Ann’s studio work as well, with her music—much of it coming out on her own Firehouse label—synthesizing the best elements of raw house, propulsive 303 material, emotive techno and even the occasional hint of trance into a hugely satisfying whole that lives somewhere between the weird and the wonderful. And then there’s her latest project, Pleasure Planet, which sees her teaming with Andrew Potter and Brian Hersey to add sparkling touches of extraterrestrial new wave to the mix on her new sublabel, self:timer. It’s yet another twist in the continuing saga of Kim Ann Foxman—and, we’d wager, there are plenty more to come.