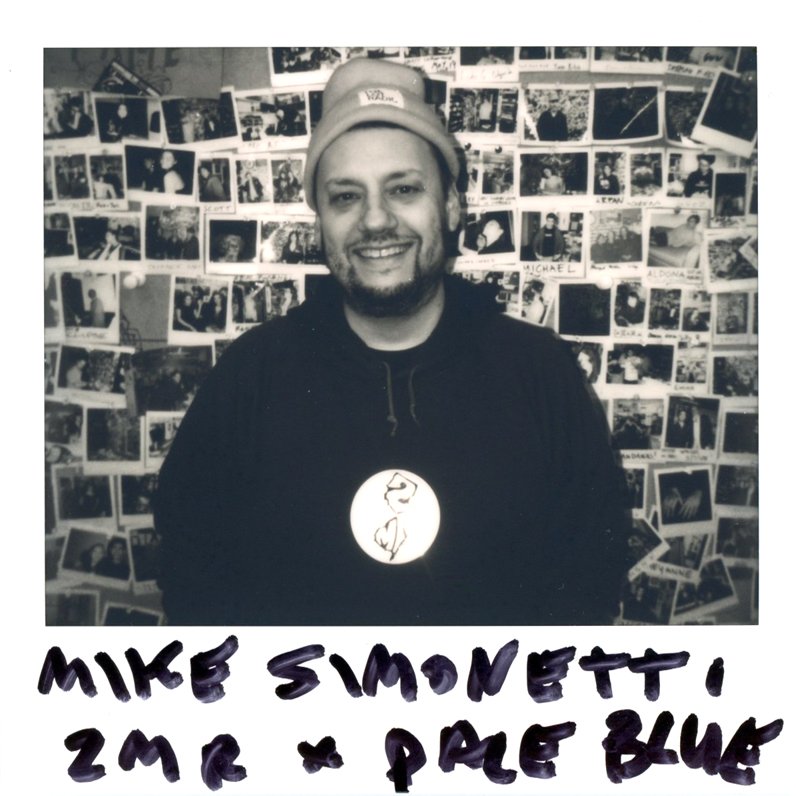 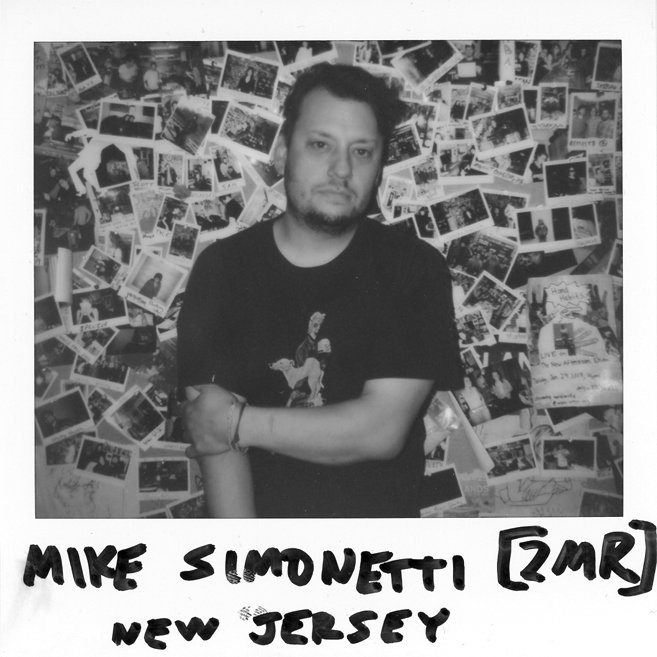 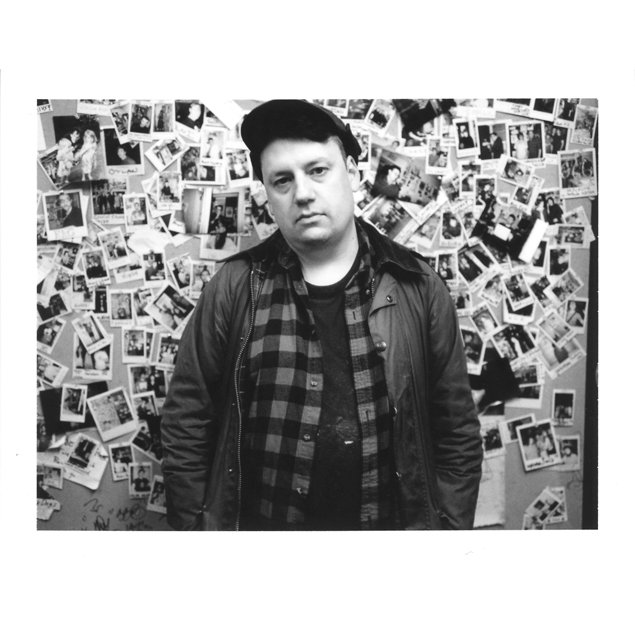 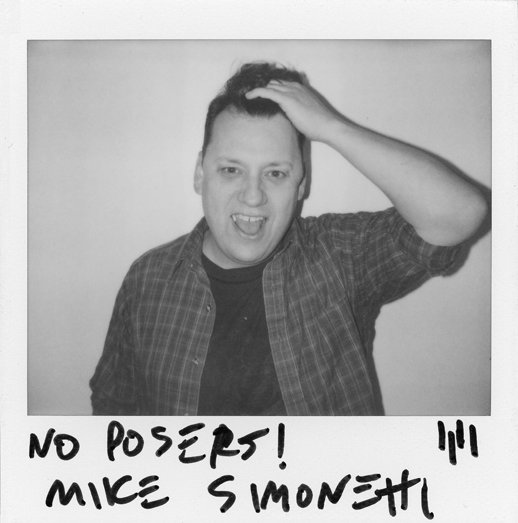 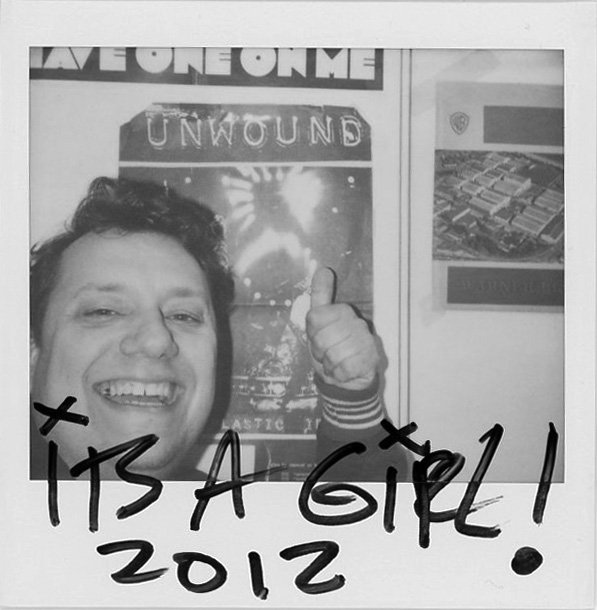 Jersey born, bred and based, Mike Simonetti is a man of many caps. As an artist he’s in demand both as a solo act and as one half of acclaimed techno duo Pale Blue. In the business, he’s a multiple influential label founder with 25 years of breaking bands and accelerating culture to his name. In life, he is a serial crate digger and music lover.

With a steady flow of releases and remixes on his own 2MR, Manpower’s Me Me Me, Public Release, Crosstown Rebels, Correspondant peppering the sets of premiership selectors such as Dixon, Ame, Mike Servino and Maceo Plex, the 2010s have seen Mike steadily rise to prominence as one of this decade’s most consistent, exciting and innovative producers both solo and with Elizabeth Wight as Pale Blue. This is no coincidence: Simonetti’s status is the result of decades of diligent work across multiple musical movements from punk to acid house as both a DJ and label owner.

In the early 90s he founded cult imprint Troubleman Unlimited, a label responsible for breaking the likes of Chromatics and Glass Candy and releasing music by Prurient, Vatican Shadow, Zola Jesus, The Walkmen, Speedking (James Murphy’s first band), Unwound, and many many more acts long before their mainstream exposure.

This tastemaker trend continues throughout every label Mike has founded since retiring Troubleman and exploring more dancefloor focussed sounds: between 2007-15 he ran Italians Do It Better with Glass Candy’s Johnny Jewell, during which time it became a by-word for innovative electronic fusion. Now 2MR (2 Mikes Records co-founded with Mike Sniper and Adam Gerrard) carries the mantel for joyous unpredictability and forefront electronic fusion, encouraging the boldest and most vibrant experiments from exciting new innovators such as Savile, Bottin, John Barera and many more. Galvanizing Mike’s ahead-of-the-curve signature and reflecting his ever-broadening musical brushstrokes in the studio and reputation as an international DJ, 2MR is yet another chapter for the man of many caps: an artist, a DJ, a label owner, a crate digger, a music lover…