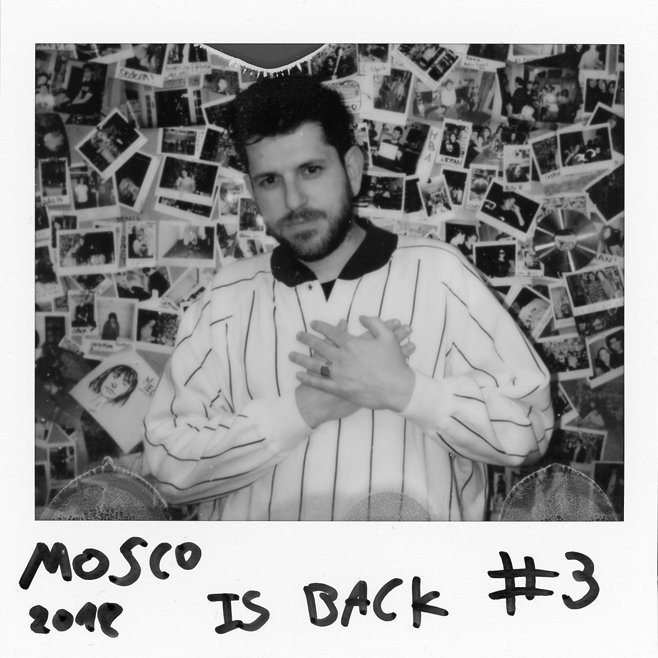 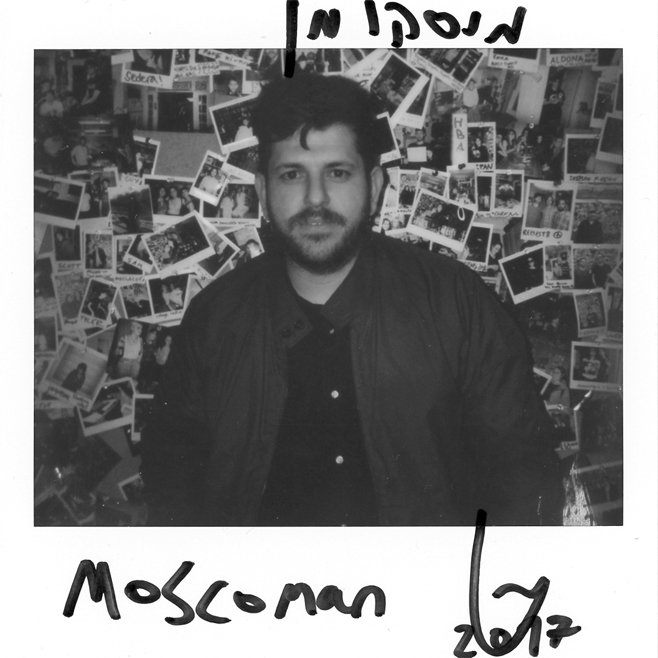 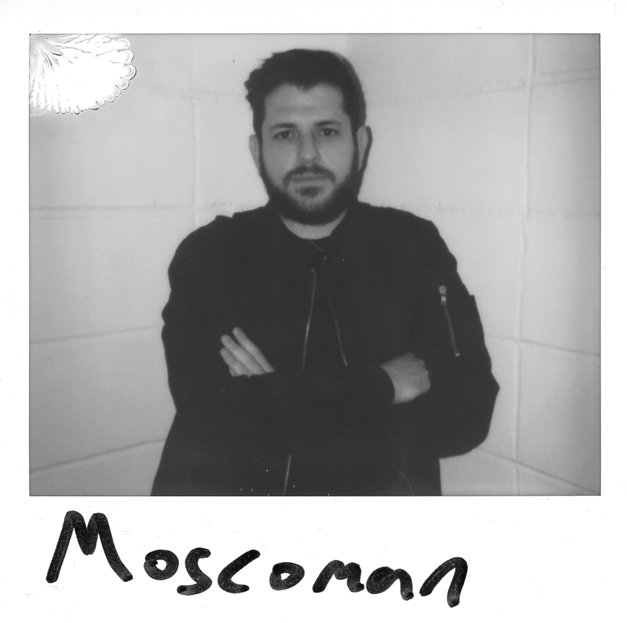 Son of Israel, proprietor of record label ‘Disco Halal’ and an increasingly influential figure in alternative club culture over the past few years, Moscoman has long been dancing to the beat of his own drum

Son of Israel, proprietor of record label ‘Disco Halal’ and an increasingly influential figure in alternative club culture over the past few years, Moscoman has long been dancing to the beat of his own drum. From his beginnings across the dive bars of Tel Aviv, bridging the myriad sounds of his homeland with alien electronic excursions from much further afield, to his current success doing much of the same to ever-widening audiences, the musical boundaries of Moscoman have long since blurred, evolving only forward, effortlessly bridging the gap between new-wave, house, techno, trance and a sound increasingly all of his own.

For evidence of man like Mosco’s studio prowess, not to mention his seemingly limitless imagination, look to 2017’s ‘Treisar’, an ambitious project that saw no less than eight individual Moscoman EPs arrive on vinyl in less than twelve months. Each showcasing a different idea, tempo and flavour, the still to-be-completed series provided unexpected anthems that snuck up on dancefloors just as the next edition rolled out of the pressing plant and disappeared from shelves.

In parallel with his restless studio experimentation, a relentless touring schedule has taken Moscoman across the world from his native Israel and current home in Berlin to Asia, America and across Europe, adapting but never altering his sound for festival gigs and impressing with an ambitious live set at Primavera Sound and DGTL. Still, it’s when left alone to orchestrate sweat-drenched, open-minded, open-hearted dancefloors that Moscoman’s musical idealism and years of skill best harmonise into something special.

For those yet to have been caught in the midst of one of these diverse and deeply satisfying sound excursions, ‘Disco Halal’, founded in 2015, offers a vivid taste not only of his sonic leanings, but a closely-knit community of friends and collaborators based in Israel and beyond. Originally beginning as a simple edits label, something fresh in Tel Aviv’s musical waters quickly lead to a back catalogue of out-there, rhythmic LPs and EPs from the likes of Simple Symmetry, Autarkic, Naduve, Krikor and Red Axes. Following releases on ESP Institute, I’m A Cliche and Eskimo Recordings, Moscoman recently returned to Disco Halal with ‘I Ran’, blessing the label with arguably his most singular and impressive release yet.

As a diversifying and restless musical world begins to shift in his esoteric direction, Moscoman has delivered popular mixes for the likes of Beats In Space and Resident Advisor (the latter seamlessly, tellingly blending his contemporary club ideals with cuts from Leonard Cohen and Susumo Yokota), yet he remains a difficult artist to typify, staying true to himself above any sound. Whether finding unexpected beauty between the 4/4 expectations of ever-larger festival stages, exploring and reworking the rich music of his heritage or simply creating a space to share sounds with friends old and new, Moscoman’s mind remains as open as his audience.